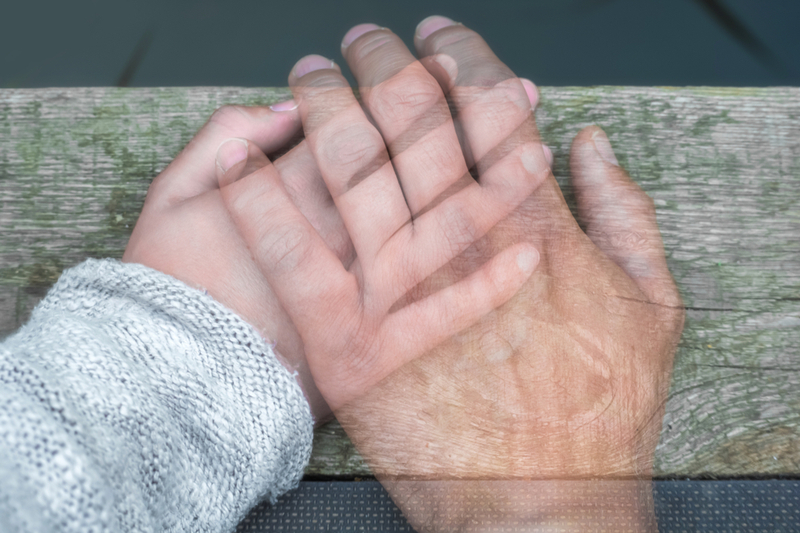 Malaria is found in mosquitos that are in parts of Asia, South America, and Africa and if you catch the disease, it can destroy your blood cells which are responsible for delivering oxygen to the rest of your body. And if your red blood cells are destroyed, then oxygen cannot be transferred to the rest of your body which can kill you right away. If you are going to any of those places where there is a high risk of you contracting malaria, you will need to see your doctor about prevention.

Mosquitoes in the same regions can carry dengue along with malaria, and if you are infected you could have a fever, joint pain, and a headache. However, it worsens to severe dengue you could end up with severe abdominal pain and vomiting, and this can easily kill you. Unfortunately, there are no medications to prevent dengue, and even though there is a vaccine for it, it is not recommended for those who have never been exposed at all. Just keep a lot of repellent with you if you plan to take the risk.

Stroke is the biggest killer and even if it is treated right away, it may not end up working and can take up your life, When you have a brain clot in your brain or if it ruptures, it will block the flow of oxygen which can kill you fast. However, with some strokes, if you are given clot-busting medication within 3 hours of the stroke, it can save your life but your brain function will still be poor and will need rehabilitation, likely.

Yes, we already know that heart attacks can be an immediate killer but there are types. Some heart attacks go unnoticed and in those cases, you are still obviously very live. But sudden cardiac arrest is deadly as it can kill your heart muscles right away and deprive it of oxygen. Immediate defibrillation is critical in order to save the patient’s life who has it.

You heard about the plague wiping out major areas throughout history. This is it, and this disease is transferred from infected fleas as it attacks the lung tissues right away. However, if antibiotics are administered right away, then it can save you. But if not, you will feel as if you are suffocating as you are. This still happens often enough in Africa.

Meningococcemia is caused by the meningococcal bacteria and it can aggressively destroy tissues within the body. It causes organ failure very fast and at first, it feels like the onset of the flu until it becomes unbearably painful and limbs can be lost. It is recommended strongly to get a vaccination to protect you from this bacteria.

Cholera a deadly condition that is brought on by a bacteria that can be found in water that is contaminated. This disease is characterized by severe diarrhea to the point of shock and dehydration. In order to save the life of a sufferer of this, IV hydration needs to be given right away to prevent severe dehydration and shock.

This is a danger of usually type 1 diabetes whereas the blood sugar levels are dangerously low to the point that fat is broken into ketones. And this is what causes the blood to become acidic. Symptoms such as rapid breathing, nausea, and stiffness of the muscles happen and this can lead to cardiac arrest and sudden kidney failure among others. Insulin and fluids are needed right away when this happens.

You don’t think of strep as being dangerous though it is painful as the most common type of bacteria of this type is strep throat. It is dangerous if left untreated, and if a strain of it goes through your skin, it can eat away at your flesh. It can appear as a red bump and then it expands. Antibiotics are needed right away as well as the removal of the infected area.

Sepsis, as it is also called is a deadly condition that can be immediate from bacteria entering the bloodstream and the first sign is plummeting blood pressure. Once that happens then the first step is going to the ER, and then patients who have been diagnosed with septic shock must go right to the ICU to be treated right away. The sooner they are treated, the better chance they have at surviving.

This virus is carried by rats that are infected, and anyone who is exposed to these rats in any way is at risk for an infection. This is a lung eater, and the first sign is shortness of breath. Being treated right away in the ICU is the only way to give the infected individual a chance at survival.

When you hear of TSS, you immediately think of tampons being inside for too many hours to the point of breeding infection. And even though that is the most common cause, there are other causes of this deadly illness. It is the spread of bacteria into the bloodstream and toxins are spread into the organs. Prompt treatment is needed for survival.

Now you know of these deadly illnesses that can kill you in a day, you will not want to neglect a situation where you are having worsening symptoms of anything again.