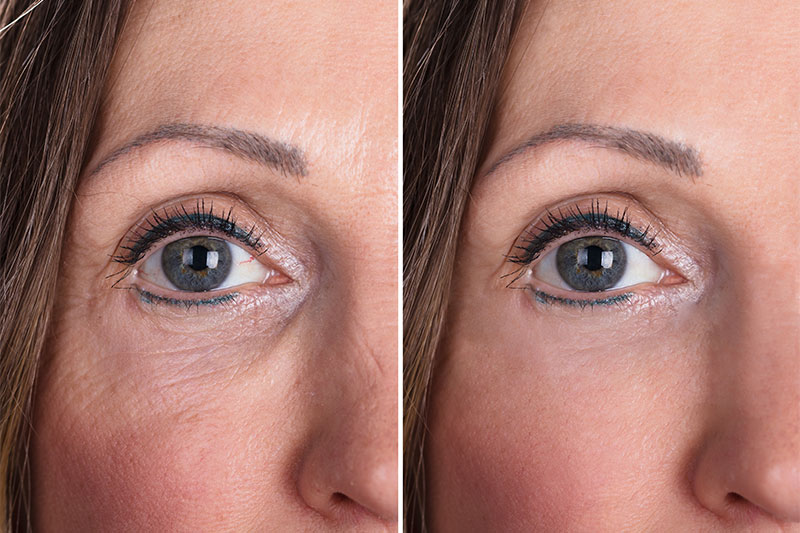 When you hear of aging skin, you hear about ways to reverse it since no one likes it. You hear a lot of anti-aging treatments such as microneedling that punctures the skin to encourage the production of elastin and collagen which is responsible for the plump and healthy youthful appearance of your skin. When you age, you begin to produce less elastin and collagen which is why your skin becomes wrinkly and crepe-like. You also hear about utilizing products and eating foods that are high in antioxidants to help reverse aging. Do you hear that antioxidants are the solution to reversing aging? Is that true? The answer is yes, and no.

There was a study conducted on roundworms to determine if antioxidants were the true solution for the reversal of aging. The roundworms that had genetic mutations that caused a slower metabolism ended up living longer than roundworms that did not have the genetic mutation. That was even the roundworm that showed no increased protection from any free radicals. Therefore, that suggests that the rate of living can be even more essential to the lifespan than the damage caused by free radicals. The bottom line is that you don’t need to have a lowered free radical production in order to live longer, and antioxidants are what combat free radicals.

There has been a link to aging and free radicals since the 1950s and that is because they believed that those harmful molecules would disrupt cells which caused you to age rapidly. The belief has always been that over the years of living, the longer that the being is live, the more damage begins to accumulate in the living being which is responsible for aging. Therefore, as mentioned, antioxidants stop the production of free radicals and that is what helps to keep cells protected. Therefore, you would think that in that case, the antioxidants would stop the aging process.

However, after further studies, the evidence has found that the link between aging and free radicals is a lot more mixed than previously thought. They experimented even more by injecting random mutations in the worms and took the ones that indicated slow growth as well as very gradual physiological behaviors such as urination. The scientists took the worms and put them around compounds that caused the concentration of free radicals containing oxygen to rise in the cells.

Therefore, even though it is true that free radicals can be associated with aging, the studies suggest perhaps not as much as it was once believed. That means the relationship between antioxidants and the reversal of aging is not so simple and you cannot rely on antioxidants alone to keep you young forever. Everyone ages and there is no way to go around that.

However, there is also the truth that foods that are high in antioxidants can help you remain healthy, you also cannot rely on it to prevent some age-related diseases from appearing if genetics are involved. You can use products as well that have antioxidants to help reduce the appearance of aging on the skin, and it can help to a degree. However, you have to realize that those products are not the entire solution.