Have you noticed that those who tend to commit crimes and have a short temper are short people? You don’t see tall people nearly as often being the ones to commit crimes and assaults on others. It usually is an issue with short men than women, though some short women can also engage in this violent and angry behavior. However, men happen to be the bigger issue. 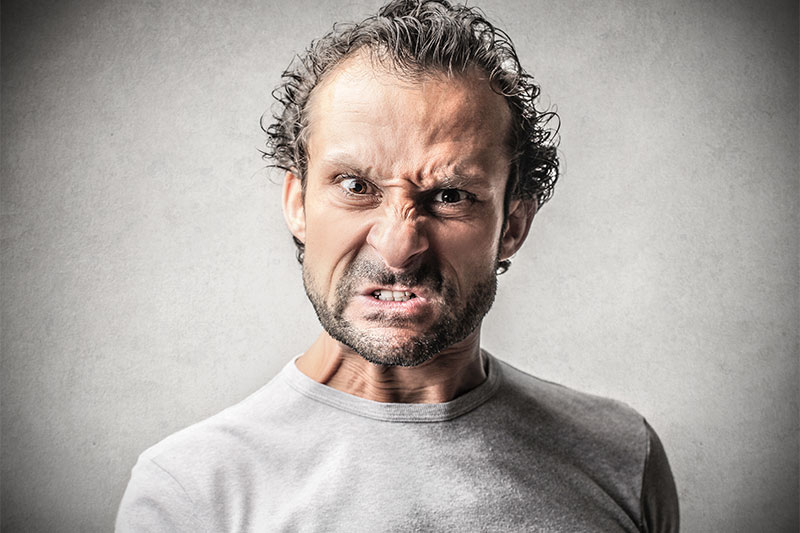 Studies have found that those who are short are ashamed of being vertically challenged. Therefore, their violent and aggressive behavior is there to make up for the fact that they are short. It is compensation for the fact that they are not tall. It could be that short woman who does act violently and aggressively do it because they feel they have not been taken seriously for being short. However, for men, it is more of a common and serious issue.

If you look at the crimes committed by men in your area (or any area), you will notice quite often that they are short. It does not always happen, but more often than not it is an issue that you cannot deny that occurs. There was a study conducted among 600 men from the ages of 18 to 50. Researchers had asked them many questions about their views on masculinity. The point of the questions asked was to make an observation of the effects of stress caused by the masculine discrepancy. That is the stress that happens whenever men see themselves as not measuring up to the stereotypical gender norms.

Therefore, it just shows that there is an association in society that taller men are more masculine, and therefore, short men are not nearly as masculine which is a big problem that they face. This definitely ties into the Napolean Complex.

What Is The Napolean Complex?

Napolean was the emperor who ruled over France in the early 19th century, and common folklore brought out that Napolean sought war and power for the sake of the fact that he was vertically challenged. The Napolean Complex was indeed found to be true by an evolutionary psychologist Mark van Vugt. He and his team conducted a study in 2018 and it showed that shorter men were a lot more likely to engage in violent behaviors for compensation for being short. They do this to show indirect aggression so they compete with taller males, which is their point of view of it.

Now you can understand how a short male would see themselves as less masculine. Therefore, they would be more likely to compensate for their lack of height for their increase in violent behavior. However, further research needs to be conducted to support this even further. What complicates this, even more, is that a study conducted in 2007 found that the Napolean Complex was likely a myth. With that being said, the jury is still out. But based on what has been found already is that shorter men are more prone to anger, violence, and aggression than their taller counterparts.

However, just because you come in contact with a man who is short does not mean he will be more violent than usual. If he has a lot of self-confidence and grew up with love, then he would be less likely to engage in those behaviors. Nurturing would certainly help the man feel more assured of himself and this would definitely reduce the risk of those risky and violent behaviors.

That pretty much would go for anyone regardless of their sex, race, height, and culture. If they were raised with love and care, then they would be more likely to be more well-rounded people.