The one thing that you do when you have leftovers is to just package them up in any type of packaging and place it in your fridge. You don’t even consider the type of packaging you are placing the leftovers in at all. You just do it because of convenience. It is easier to throw your leftovers in a container of some sort rather than sealing them up with saran wrap or aluminum foil. However, do you really know what your containers that hold your leftovers are composed of? Do you really know how safe they are? You would not even think twice about your containers potentially being hazardous, but there is a good chance that they might be. 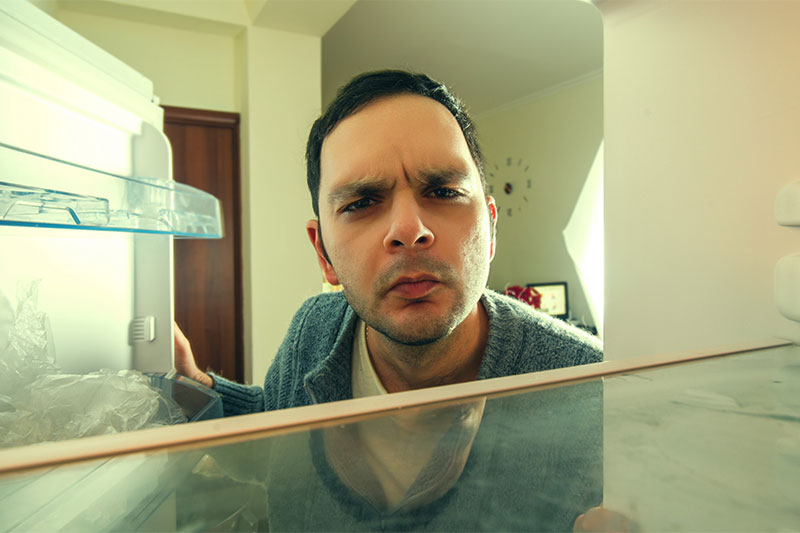 What Components Are In Your Containers That Could Potentially Make Them Toxic?

There is a good chance that those containers that you placed your leftovers in are made with a chemical called bisphenol-A or more commonly known as BPA. Manufacturers used this chemical back in the 1960s when they created plastic, and many manufacturers still use it despite studies finding that this chemical is quite toxic. BPA is found in water bottles, Tupperware, as well as a plastic coating inside of metal containers such as water supply lines, cans of food, as well as tops of bottles. Therefore, you can bet that food is coming in contact with the BPA and will absorb some of it as well.

Even though the FDA stated that small amounts of BPA will not harm you if it is consumed, how much food will you eat or water will you drink that has been in contact with BPA over the course of time? And the ironic thing is that the FDA wanted to change the regulations back in 2012 and 2013 when it came to infant and child products. That meant baby bottles, baby food containers, formula cans, and sippy cups were manufactured without BPA. The reason for this amendment was that studies found that BPA can affect the child’s prostate and brain development,.

However, that would not be the case with adults as it has been found that there is a link between BPA consumption and hypertension. What is the solution for this? Experts at Harvard encourage people to eat less canned food and go for fresh produce. However, that may not always be realistic. There are times when you have to stock up on non-perishable items in cases such as bad weather, as well as having a supply of food during uncertain times such as currently with the pandemic.

However, if you keep the consumption low, then you will not be affected. Fortunately, there are many BPA-free plastic items and that is what you want to look for. There are plenty of water bottles as well as containers that are made without BPA. Yes, they are more expensive but there is never a price tag for your health that is too high.

Another thing to do is to avoid putting plastic items made with BPA into the microwave as the heat will cause the chemical to melt into your food. That is the last thing that you want to do. Other than looking for plastic items that are free of BPA, there are other things you can do in order to keep your fridge free of that toxin.

What Are The Best Alternatives To Plastic Containers?

When you are looking for containers to purchase, and if you are questioning whether plastic containers are safe, you will want to go for containers made with other materials. Those materials that are safe include porcelain, stainless steel, as well as glass. Stainless steel is not microwave safe but porcelain and some types of glass are which is what you want to look out for as well.

Now that you had learned about the older containers (and potentially some newer ones) containing a toxin, is the best thing to toss them away? That depends. If you can use the containers for organizing non-edible items such as pencils, paper clips, pens, erasers, and so on, then you can use it for that. It is not dangerous to touch the containers. But try not to eat out of them anymore!