Not every parent is fortunate to reap the benefits of being a grandparent. They could have kids that purposely don’t want kids, or they could end up having kids with serious developmental special needs. Therefore, the fact that they cannot have kids (and the former chooses not to have kids) means that their parents will never become grandparents. Unfortunately, they will end up with disadvantages. The same goes for grandparents who do not see their families and grandkids often or at all. 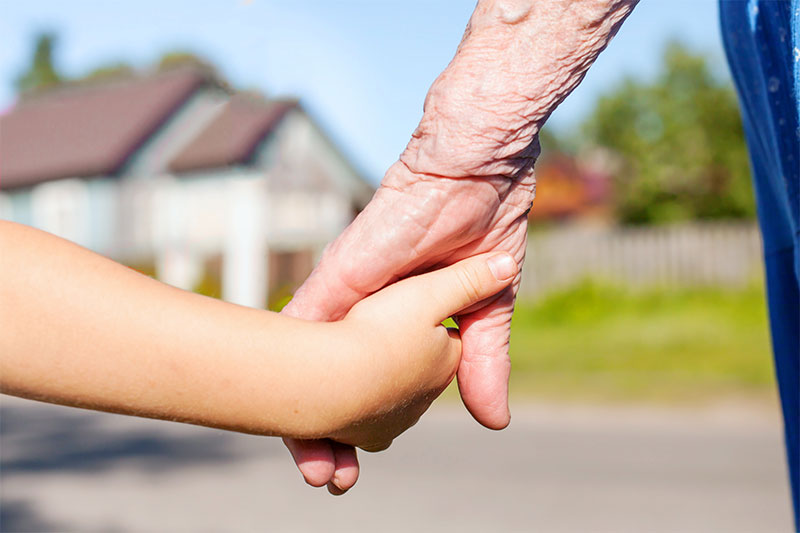 However, with that being said, those who are fortunate enough to become grandparents that are involved in their grandchildren’s lives reap 7 scientifically-based benefits. Let’s go over those now.

Grandkids Are Less Likely To Grow Up Depressed 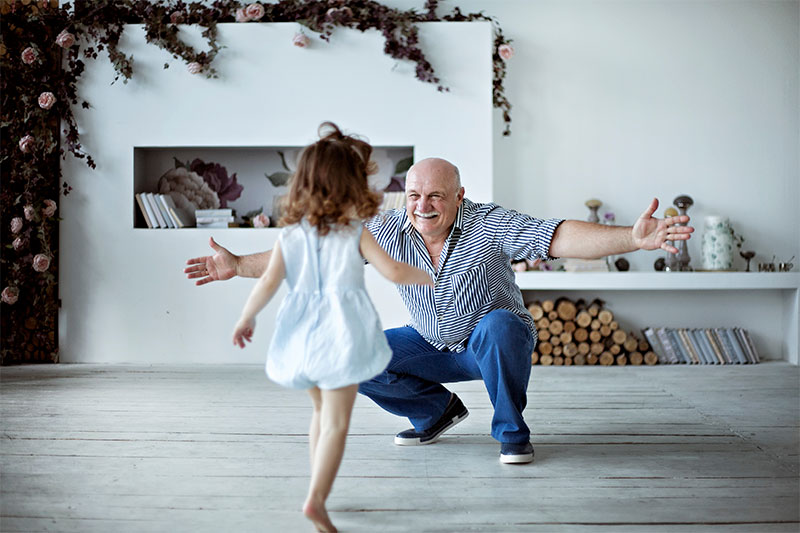 If grandparents play an active role in the lives of the grandkids, then the kids will less likely grow up depressed when they are adults. However, other factors can cancel that out which would have to do with traumatic events that happen in the lives of the children. However, at least the kids will always have comforting memories of their grandparents being present in their lives which can be quite helpful to them.

If The Grandfather Was Older When The Child Was Born, That Could Mean A Longer Life Expectancy For The Child

Grandpas Really Do Get Better With Age 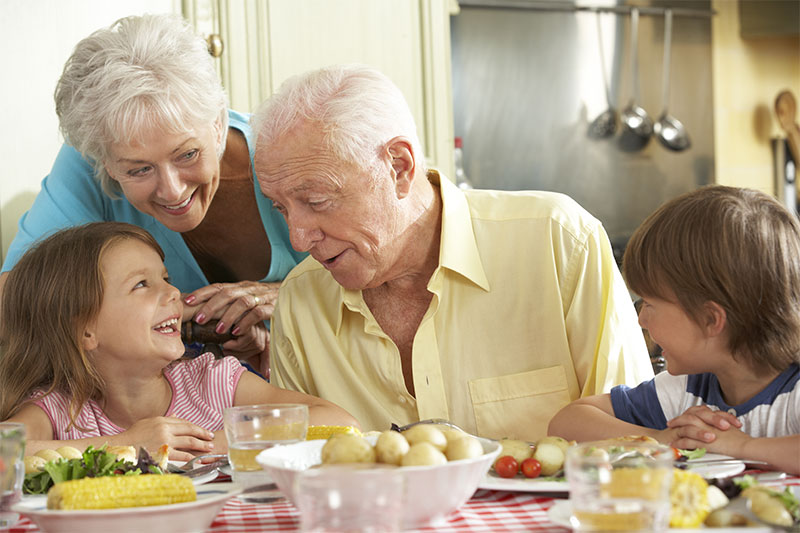 Grandpas have always been seen as the leader, especially since they were the main breadwinners back when they were in their productive years decades ago. However, as grandpas age, and are involved with their grandkids, they become more well-rounded individuals.

Grandparents that are involved with their grandkids will likely live longer because their purpose for living is by watching their grandkids hit milestones and to stay involved in their lives. This is why those who are not fortunate to become grandparents may potentially have shorter lifespans. But even so, there can be other things to look forward to and to live for by becoming passionate about hobbies or by volunteering. If any of them are fortunate to be close to their siblings that are grandparents, they can be involved in the lives of their great-nieces and nephews as well. 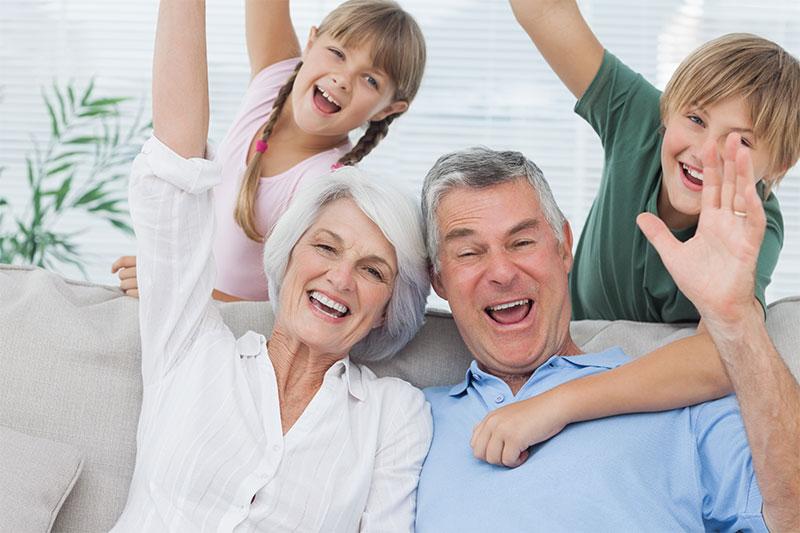 When grandparents are interacting with their grandkids on a regular basis, that can keep them mentally stimulated and sharp. That can also be a big benefit for keeping dementia at bay, or by prolonging the effects of it if it has set in.

There Is A Built-In Support System For The Kids

If kids are spending a lot of time with their grandparents, they feel more secure which means they will exhibit fewer behavioral and emotional problems. They can also cope with traumatic events better such as bullying at school. The kids can feel more secure to discuss what is bothering them with their grandparents than they feel with their parents as well and they will get the support they need. 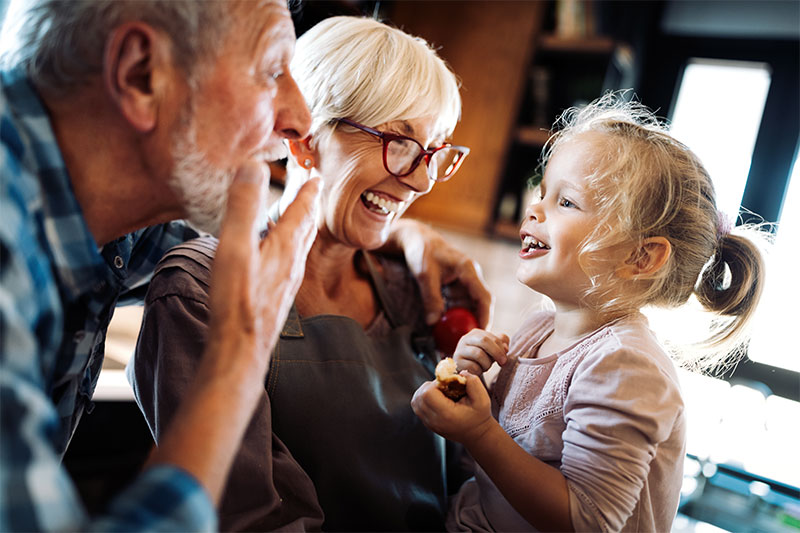