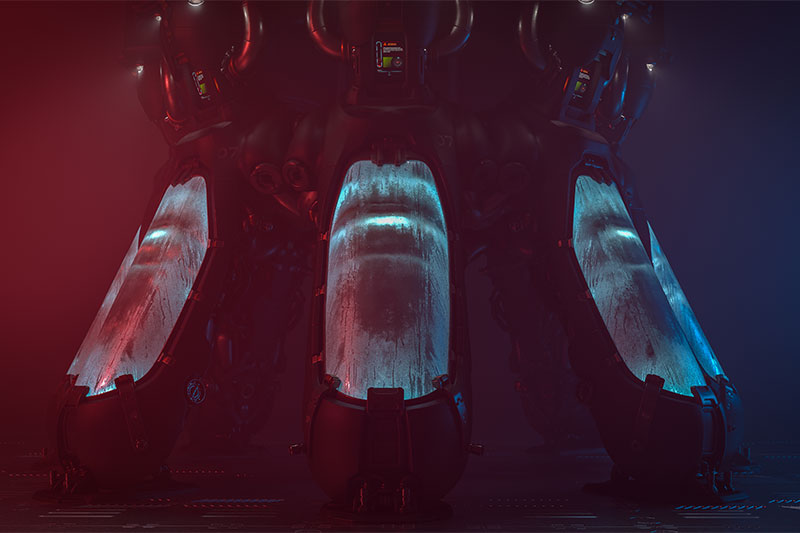 What would you want to be done with your body after you pass away? Most people think about burial or cremation. And there are new methods of body disposal such as turning your body into a tree after passing, or your ashes can turn into a tree. Some people have a wish to donate their bodies to science, and examples of those are that they want their bodies to be donated to medical schools or body farms. There are so many new ways that involve removing your body after you die. However, what about cryonics? Would you want to be frozen after you die with the hope of you eventually coming back to life? There are some people who have that wish as in Arizona, there are 200 people cryopreserved who do hope to be ‘resurrected’ again one day.

Cryonics is a method where after you die, your body is stored in a tank of liquid nitrogen that is at the temperature of – 196 Celcius or – 320.8 Fahrenheit. What is the point of it when you could have a burial or cremation? What is the point when there is an option where you can donate your body to science? That is whether you want medical students to work on you or you want to help the FBI solve crimes easier by heading to the body farm? The big difference between all of that and cryonics is that with cryonics, there is always the hope that you can ‘return from the dead’. And there are 200 people in Arizona that are hoping that one day they can be brought back to life through thawing.

The facility that offers cryonics is at the location of the Alcor Life Extension Foundation which is a nonprofit organization in Scottsdale, Arizona. The mission of this organization began in the 1970s where they would preserve the dead in extremely low temperatures. The purpose for that is that there is hope with evolving technology through scientific research is that a discovery can be found to help bring back those cryopreserved back to life.

Has Anyone Ever Been Brought Back To Life After Being Cryopreserved?

The medical technology to resurrect anyone cryopreserved is nowhere near the horizon so the simple answer to that question is, no. Not only has it never happened and there is no sign of it being on the horizon anytime soon, but there are a number of experts who scoffed at the idea of cryonics as they think the idea of it is unrealistic and ridiculous at best. There have been plenty of disputes regarding Alcor as well.

However, Alcor stands its ground and defends the purpose of its organization. Even though no one has been brought back to life because the scientific technology for it does not exist yet, they are sure that one day it will. Medical and other technology nowadays evolves so quickly that anything is possible. That means it may be possible one day to bring the deceased back to life.

There are many people cryopreserved that died young due to ailments such as a 67-year-old man who died from kidney failure back in 2020. Many people from different countries including Canada, UK, Australia, and France chose to have their bodies cryopreserved.

How Do You Sign Up If This Is What You Want?

You would have to apply to Alcor, and the cost of cryopreservation is $200,000. However, if you want your brain cryopreserved, then the cost is $80,000. Many people would have to take out loans if this is something they really want to do. However, they are also banking on the possibility that it may or may not work out and they may never come back to life.