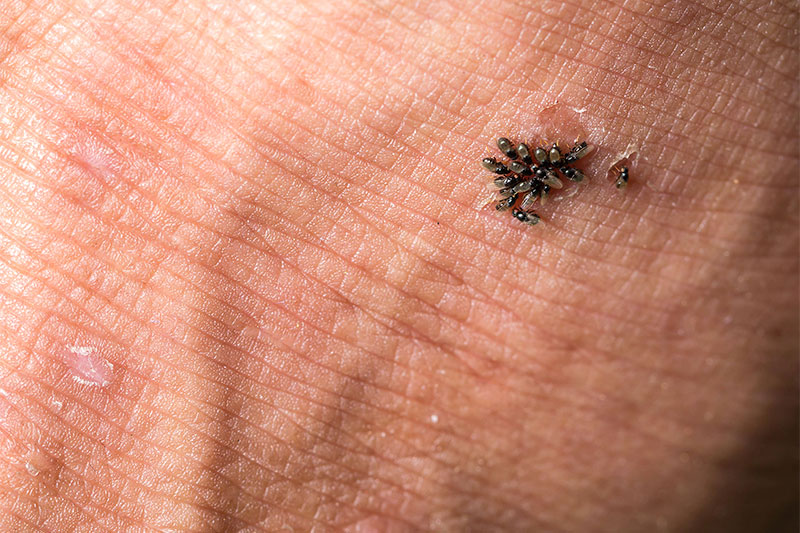 A botfly infestation, also known as myiasis, is a condition where botfly larvae, or maggots, burrow into the skin of humans or animals to feed and develop. While botflies are not typically found in the United States, they are common in tropical and subtropical regions of Central and South America, Africa, and Asia.

If you suspect that you have a botfly infestation, it is important to seek medical attention as soon as possible to prevent the larvae from causing serious damage to your body.

The most common symptom of a botfly infestation is a small, raised, and painful bump on the skin. The spot may be red and swollen and appear like a pimple or boil. The botfly larvae can also cause itching and a burning sensation in the affected area. If the infestation is not treated, the bump may eventually burst, releasing the larvae into the surrounding tissue.

The botfly larvae feed on the host’s tissue, which can cause significant damage and lead to serious complications. For example, the larvae can sometimes burrow into the muscles and cause muscle damage. In other cases, they can migrate to the eyes, nose, or other vital organs and cause serious infections. In severe cases, botfly infestations can even lead to death.

Remember to be cautious and take preventive measures when traveling to regions where botflies are common.