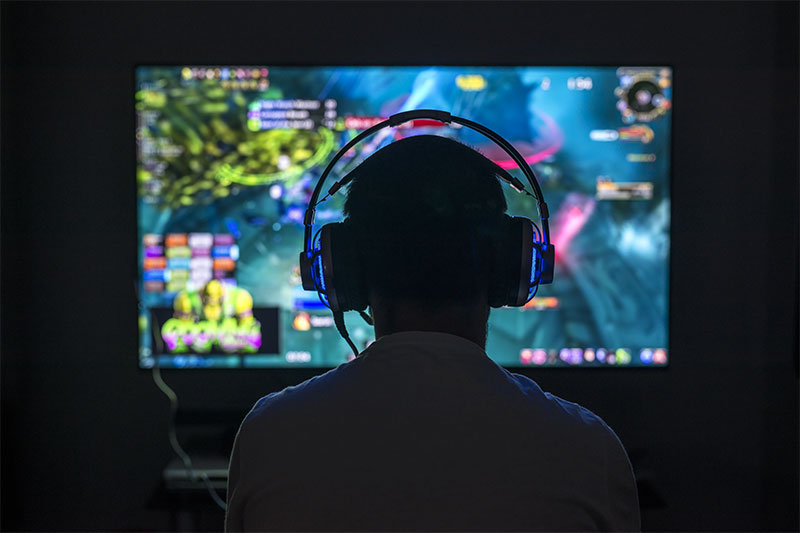 Did you play a lot of video games when you were a child? And did it bother you when your parents put time limits on how much you spend playing video games back in the day? They wanted to make sure that you were not spending all of your time playing those games. They thought they were doing the best thing for you as it is important to do different activities as that is what makes you a well-rounded person. However, if they did not allow you to spend too much time playing video games when you were a child, then they did a disservice to you without you even knowing.

That is because video games are actually quite good for your brain. The video games you played as a child not only make you smarter back during your childhood but it helped you carry your smarts through adulthood. Therefore, the best thing you did for your brain was play video games whether it was Pac-Man or Mario games. If you were fortunate enough to spend a lot of time playing those games and people come to you for help because you are one of the best problem-solvers around with excellent cognitive function, then you can give the credit to those games!

Gaming Helps Your Brain Network Within Itself

When you are playing those video games, you don’t realize it at the time because you are having too much fun but you are exercising your problem-solving and cognition which is why it is good for your brain. For instance, you play a video game that involves keeping a character safe from dragons. You have to use your brain to find out how you can keep the character safe and once you find out how you will win or score high and then go to the next level. Then the challenge becomes even more difficult. When you practice this daily, that can only help your brain.

The grey matter of the brain is the area that is part of your central nervous system. It also is the area that controls the functions of your brain. Therefore, when there is enhanced connectivity in this area of the brain, it can not only lead to higher intelligence but also quick thought processes. Therefore, since that area of the brain is getting such a workout because of playing video games, then it is not a surprise that frequent video game players will end up smarter than those who don’t play those games.

Therefore, if you have a child or a grandchild that loves playing video games, allow them to play them. Of course, there has to be limited as focusing on one activity is not good for you as a whole. However, don’t make the limits too restrictive when it comes to you allowing them to play those video games. It will benefit them during their school career and it will also benefit them throughout their lives! Life is difficult and having the smarts to navigate through it is a huge asset.