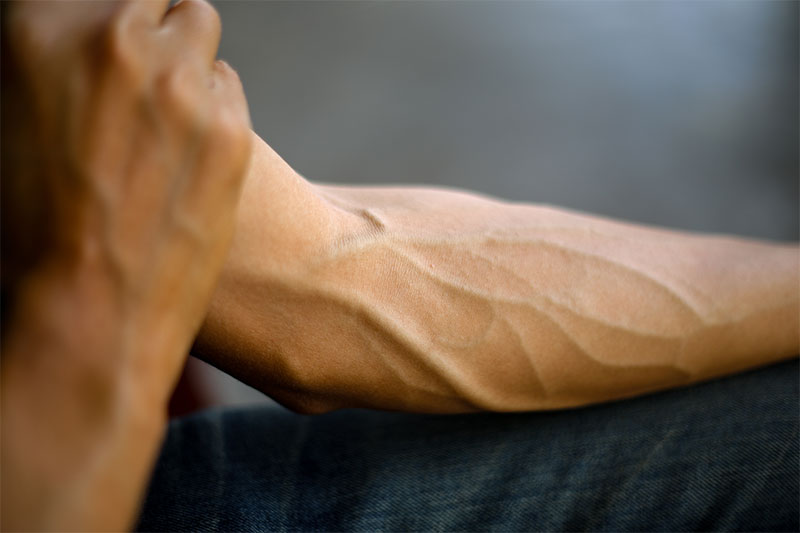 Humans are evolving all of the time, and sometimes that can be questionable whenever people cannot get along all because of differences in beliefs when it comes to politics or values. However, the fact of the matter is that people are evolving continuously and one day people may be able to tap into their telepathic side and one day they may be able to use telekinesis. Those areas are part of your brain but the truth is that humans have not evolved yet to the point of being able to tap into it. After all, humans do use only a part of their brain and other parts remain untapped.

However, one day, humans will be able to tap into all kinds of areas of the brain and it is all because of the fact that humans are constantly evolving. If you think about it as well, back in medieval times, humans were much shorter. Yes, they lived much shorter lifespans but there were also no medical advancements back then. However, height is one example of how humans have evolved over time. And what is the one thing that indicates the evolution of humans? You would not believe it but it is the forearm artery.

How Does The Forearm Artery Indicate Human Evolution?

Before answering that question, you may not know what the forearm artery is and that is the main vessel that brings blood to the hand and forearm. However, when it develops in the fetus, it ends up disappearing at one time. Adults however have two other arteries. However, people born nowadays keep that median artery as well as two other arteries in their forearms which means they have three. Therefore, that evolutionary trend will happen in people that are born 80 years from now as the median artery will become typical in the human forearm.

A scientist out of Flinders University says that studies based on this fact with the median artery show that humans are evolving very quickly. That means at the fastest in 250 years than before that. The study of the artery is not a new study as anatomists have been studying how prevalent this artery is in adults since the 1700s. Studies found that about ten percent of people born in the mid 19th century had the median artery and found that 30 percent of people born in the late 20th century had the median artery. That is a sign that evolution is happening quite quickly.

What Does The Increase In The Number Of People Maintaining The Median Artery Signify?

Therefore, that is a sign right there of how quickly humans are evolving. When you think of genetic mutations happening, most of them can be negative. However, it is expected to happen and sometimes these mutations will lead to humans becoming even taller, possessing different gifts, as well as one day being able to tap into telekinesis or use telepathy regularly.