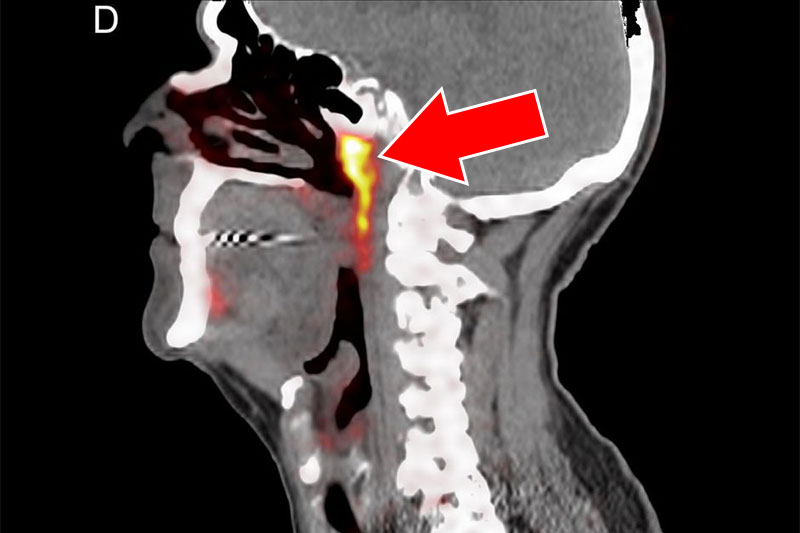 How many organs are there in your head? Well, the obvious one is the brain, and then there are the eyes, and the organs in your ear, and so on. However, there are always going to be more organs in your body that scientists have yet to discover. That is because scientists have found that there is another one in your head that no one had known about previously. That being said, researchers made the accidental discovery that there is a new set of salivary glands that are close to four cm or two inches in length that are behind the nose.

What Is The Point Of The New Set Of Salivary Glands?

These glands are known as the tubarial salivary glands and their purpose is that they help to moisten the throat area behind the mouth and nose. These glands are located in the area of the nasal cavity that connects to the throat. And if your throat is not moistened enough, that could mean you would be dealing with a scratchy sore throat all of the time and talking would be impossible because your mouth would dry out very quickly. You would have to keep sipping on water to help moisten the area and that would become very tiresome. Therefore, these salivary glands serve a very important purpose. However, the discovery of these glands just happened by chance.

How Did The Discovery Of The Tubarial Salivary Glands Happen?

The discovery of the glands was made by mistake by researchers at the Netherlands Cancer Institute. These scientists were studying prostate cancer and at the same time researching the brand new combination of PET and CT scans known as PSMA PET-CT. These scans can detect prostate cancer better than other means because they can bring out the clearest picture than other scanning techniques.

If you are wondering how that ties to the tubarial salivary glands, that is because a specific protein that researchers look for known as PSMA that is in patients that have prostate cancer also is known to be in the tissues of salivary glands. That is how the discovery was made. It was not done on purpose as the salivary glands have nothing to do with prostate cancer by any means at all.

What Did Scientists Know Prior To That Regarding Salivary Glands?

For the longest time, the belief was that humans had thousands of very small salivary glands in the mouth and throat tissue in addition to three major and longer glands. The larger glands are under the tongue, under the jaw as well as behind the ears. Now that the tubarial salivary glands have been discovered, there are four large sets of these glands.

Therefore, anatomy books need plenty of updating after this discovery and this is something to expect to happen from time to time because new discoveries happen often. However, scientists have the belief that these salivary glands may actually help these cancer patients and provide them with the quality of life that researchers are looking for. These glands may provide therapeutic effects as well. The reason for that is radiation therapy often avoids some parts of the mouth so that the salivary glands are not ruined during treatment. That can easily cause the patients to struggle with eating and drinking.

Only time and more research can help scientists make newer discoveries regarding these glands to see how they can utilize them to help prostate cancer patients. Once again, these glands are just an example of how your body has extra organs that were never discovered. Or, even if you have some organs that are known, oftentimes scientists are not sure about their function until they do extra research to make the discovery.