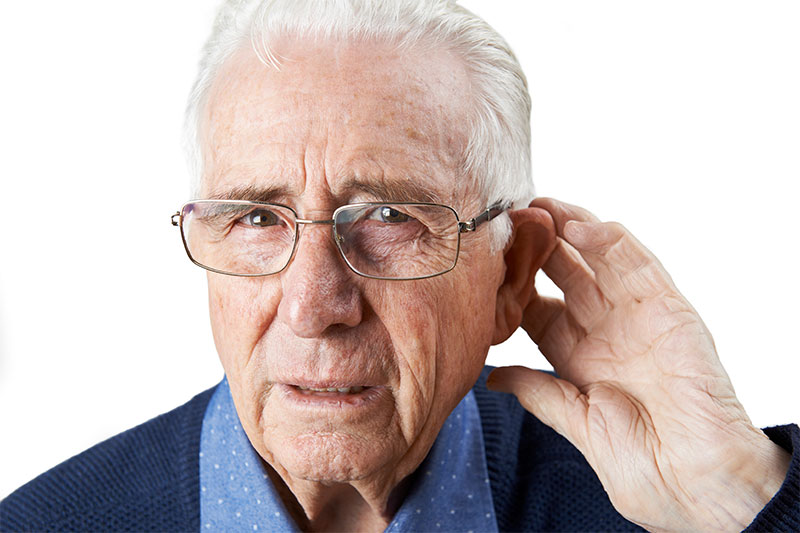 Sometimes we forget that hearing is a blessing that those who are deaf cannot enjoy and therefore, we tend to take it for granted. However, changes in hearing can develop over time and that can be expected to happen. As you get older you may struggle to hear as well as you did when you were younger. However, that does not always happen. There are also signs to look for if you do notice some changes in your hearing that can mean potential trouble and if you struggle to hear anyone speaking to you in noisy environments, that could be a sign that you are at risk for dementia.

Researchers from the University of Oxford in the UK asked over 80,000 participants over the age of 60 to test their hearing. They discovered that those who had a difficult time hearing others speak in noisy environments had a risk of developing dementia. However, that does not mean they are at risk for developing Alzheimer’s disease specifically. It is easy to forget that dementia is an umbrella or a spectrum of disorders that range from memory loss, struggling with thinking skills, and language.

However, the study also showed an upside to it and that was that hearing problems do not necessarily suggest that it is not a dementia symptom. It is a risk factor. That means if you struggle to hear, dementia has not set in. However, by knowing it is a risk factor, you will be aware of this, and your family would be aware of it, and your doctor would as well if you discuss that you struggle to hear people speak in noisy environments. If the onset could be tackled before it starts, then that is a good thing.

There has been a lot of interest in knowing that sudden or gradual hearing loss is a risk of dementia and the reason for that is that speech-in-noise hearing loss would be a great target for the prevention of dementia.

Therefore, back in 2017, the risk factors for dementia were physical inactivity, brain inactivity, smoking, and hearing loss was also added to the list. That also means that there is a chance to stave off the onset of dementia by fixing those other factors represented in your lifestyle.

However, further investigations of this study happened and the additional findings happened after the UK Biobank was tapped into which is a research database. The database has been set up to list the links of environmental factors, genetics, as well as health outcomes across a significant number of the population of the UK. A group of 82,000 people who were 60 years or older who did not have any dementia had an assessment of their hearing early on in the study. The researchers tested them on their speech-in-noise hearing as they were tested for their ability to pick up parts of speech in loud environments. They found that 11 years later, a significant number of those who had poor hearing had developed dementia, and the ones who had good hearing did not develop dementia.

Therefore, if you are finding that you are struggling to hear people speak in loud environments whether you are at a busy mall or restaurant, and you cannot hear those close to you speak – then you may want to talk to your doctor. There is no guarantee that you will develop dementia if you struggle to hear. However, it is something to be mindful of and to not ignore either. The risk factor is there.