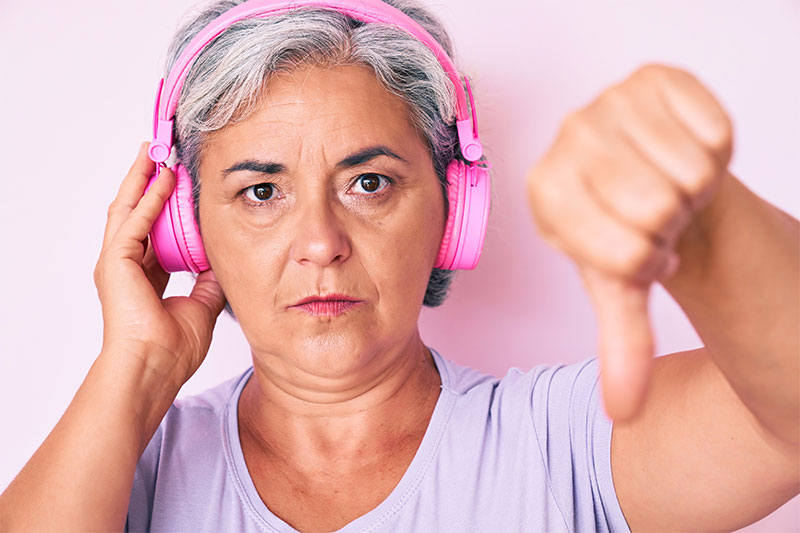 Your parents would call the music that you liked as ‘pure noise’ whereas they would say that the music that they enjoyed was just so beautiful. And if you think about it, you say the same thing about your kids’ favorite music and even more so if you have grandkids, especially if they are old enough to enjoy music. Have you noticed a pattern with this?

As you age, you begin to dislike newer music and will refer to it as noise. This offends the younger generations, but when they are in your shoes, they will say the same thing as well when future generations like the music that they will end up disliking. The gist of it is that older people really do not like new music, and what is the reason behind that?

As you are aware, your musical taste begins when you reach the ages of 11 to 14. And when you are in your early 20’s, the music that you like to get locked in place. That does not mean you will dislike new music after the age of 25, but by the time you are about 33, you will stop exploring new music. Therefore, the music you will want to listen to is the music that was playing when you were a teenager.

the interesting thing as well is that men are less likely to explore new music than women and will refuse to listen to new musicians as they age. Women may be more open to it if they hear a newer song on the radio that reminds them of a song they enjoyed when they were a teenager. But that is generally as far as it will go. There is a scientific reason for this happening.
What Is The Scientific Reason For Not Liking New Music When You Age?
The brain has the ability to make a distinction between different chords and other musical elements, but this ability becomes worse as you age. Therefore, that means newer songs will sound like ‘the same noise’ to those who are older than those who are younger. But there is another reason for it and that is due to the mere exposure effect.

When people age, they become more set in their ways in general. This means that the more familiar that older people are with something, they will enjoy it much more which is why they enjoy the music that was popular when they were younger. But if older people are not exposed to something very often, they will not take to it very well because of not being familiar with it at all.

That is why older people are usually not very good with technology as their younger counterparts are. But the ironic thing is that they will use smartphones only because they know that is the only way to stay in touch with others. They know on some level that they have to move along with evolving technology. However, when it comes to newer music, it is not necessary to adapt to that which is why they shun it. There are social aspects as well as to why older people don’t like newer music. 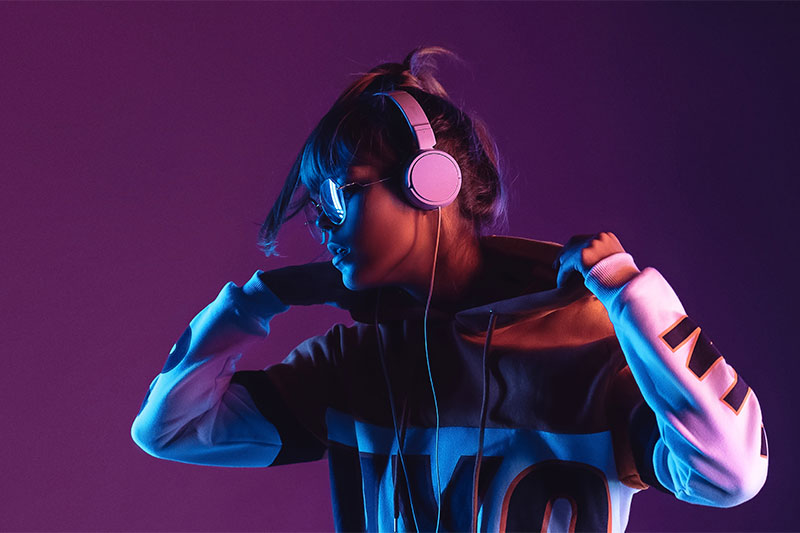 Older people cannot relate to the lyrics in newer music because it is not written for them. Older music, however, is written for them. Therefore, it is more relatable. If you are watching a show that is geared towards younger generations, you would feel the same way. That is a simple explanation right there as to why older people do not like newer music. They cannot relate to it at all.

Based on the fact that older people are unable to relate to newer music, don’t like to be around anything that is unfamiliar, and their music preference stopped a decade or two ago – then it is no wonder that older people love their oldies.