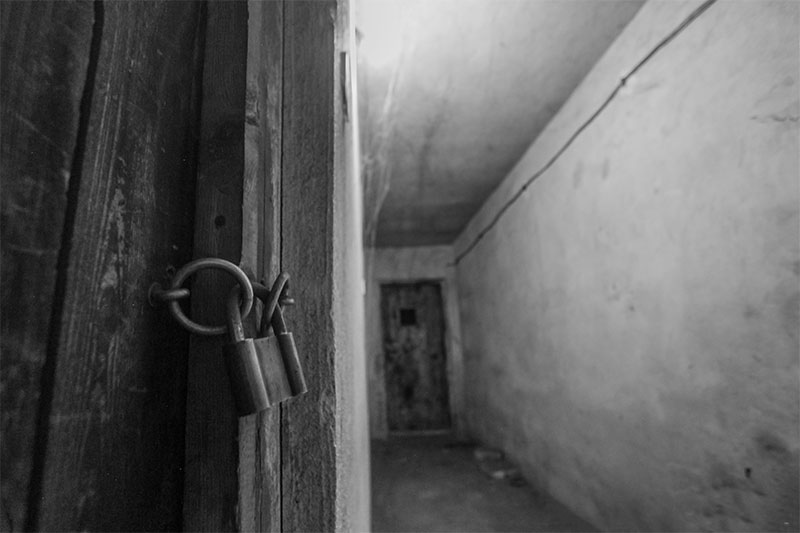 Basements are scary places for sure. They’re damp, dark and often spooky. Unless you turned your basement into a neat man cave or an all-out game room, chances are your basement is not all that pretty.

Don’t worry; all basements are creepy. The thing is, they’re dangerous places as well. If you ever hear strange sounds coming out of the basement, think again before leading your own investigation; you might be at risk.

Here’s the thing. The basement is under the house, and that means many cables and pipes are running in and out on the basement’s walls and ceiling. You might also have some heavy machinery in there, from central heating systems to water heaters. These make the basement even more dangerous. Electrocution is a real threat, but it’s not the only one. Read on and learn more about typical basement sounds to look out for.

Perhaps the scariest sounds that can come from your basement are buzzing, snapping, cracking and popping sounds. This is the sound of a silent killer, electricity running through water.

Make sure your electrical installation is in top shape, especially before the rains start pouring in. Call an expert and inspect electric outlets, fuse boxes and electronic circuits. Prevention is critical here.

While you’re at it, do your best to keep water out of your basement. Easier said than done; you really want to try and make your basement waterproof.

These are a few other sounds you never want to check out for yourself, especially in summer. If you hear rattling and hissing in the basement, you might have not one but a nest of snakes. And depending on where you live, that can be incredibly dangerous or not so much.

Still, if you hear strange sounds, things falling off or just scratching, hissing or squealing, you might have an uninvited guest in the basement. Don’t go in there! Call an expert and stay safe. It’s not easy to run in the basement, and if you find yourself eye to eye with a rattling snake or worse, you’re holding the short end of the stick.

Of course, this might not be a problem for everyone. Again, you’re exposed to different animals depending on where you live. For some, it might be a raccoon; for others, an anaconda.

The last sounds you should watch out for, especially if they come from the basement, are cracking and popping — basically the sounds of a wood-framed house. Yes, all houses have their unique sounds as the wood expands and contracts with the weather.

Still, if the sounds are just uncommon, there’s a chance your home’s infrastructure is not settling anymore, and this might not be regular weathering. You might have infrastructure problems, and you don’t want to be in the basement if a beam or column suddenly collapses.

Wood cracking sounds in the middle of the night might not be something to worry about, but if they’re strong enough to wake you up, call a specialist. Not all houses are built as they should. At the very least, don’t go to the basement unless you know what you’re doing.

Have A Flashlight in Hand and Stay Safe! 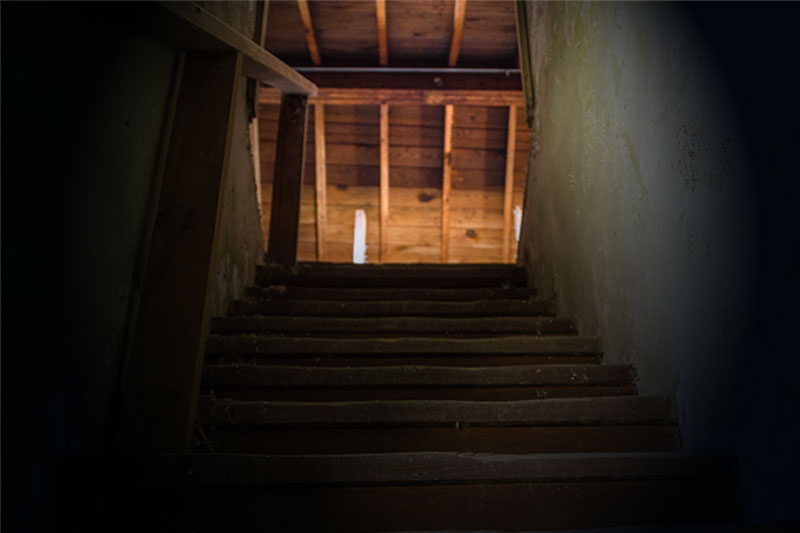 Have a flashlight in hand and watch your step. Typically, basements should not be something to worry about. Still, unusual sounds might be a clue of something else going on and that something might be life-threatening. Stay safe and keep your basement in shape!