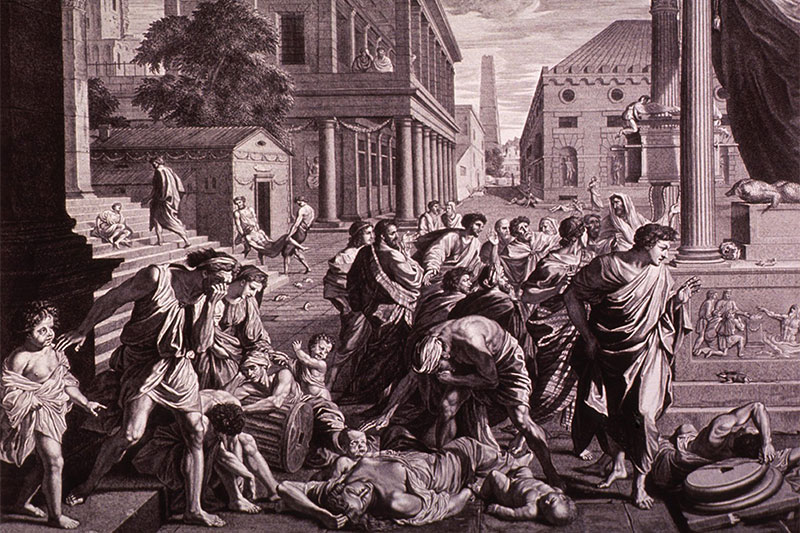 Whenever people hear of the plague, they usually think back to the era of the Black Death in the 1300s through the thought about the COVID19 era is no different even though the pathogens clearly are. However, very few people are aware that the plague still exists, the one that was responsible for the Black Death. It does even though there is no pandemic happening resulting from it since there are now antibiotics that can kill it off as long as you get it treated very early. Therefore, the plague wasn’t only happening in the 1300s, and it sure happened long before that too.

That is why the first plague victim that was recently discovered was much older than the time that the Black Death happened. The first plague victim was from 5,000 years and this victim was from Latvia who was a hunter-gatherer during the Stone Age. The estimated age of the victim was somewhere between the 20s and 30s and it was a male victim. That is the oldest victim that died of the plague from the oldest strain of the pathogen that is known to science so far. Like viruses, there are different strains of pathogenic bacteria as well.

What Is The Plague?

The plague is a pathogen known as Yersinia pestis and it is carried by fleas. Rodents also carry around fleas and that was the cause of the Black Death in the 1300s. Rodents were on ships from different continents and then the fleas from the rodents were spreading and biting humans and animals. Larger communities formed around that time as well which also had a lot to do with it. Therefore, they infected them with the pathogen through their bites, and then that is what began the pandemic.

There are three types of plagues, and one is bubonic where the pathogen infects the lymph nodes and causes them to swell up and become painful. There is also the septicemic plague which is when the pathogen enters the bloodstream and causes the body to decompose while alive which in the end kills them. There is then the pneumonic plague which causes respiratory failure. The Black Death was the bubonic plague.

What Form Of Plague Did The Oldest Found Victim Have?

From the way it appeared, the victim lived a while with the pathogen as there were large quantities of the bacteria in the bones. It was believed that he had the septicemic plague. However, there were no signs that anyone around him at the time caught that plague because if they had, the pathogen would have been in their bones as well. The only way to catch this form of plague is by having direct contact with the blood of the victim.

Researching early plague victims is essential because it can give clues on how zoonotic pathogens change over time such as Ebola, the swine flu, and now today, the coronavirus outbreak. The plague was also zoonotic by origin as well. The more research that can be conducted, the better prepared that we will be for pandemics again.