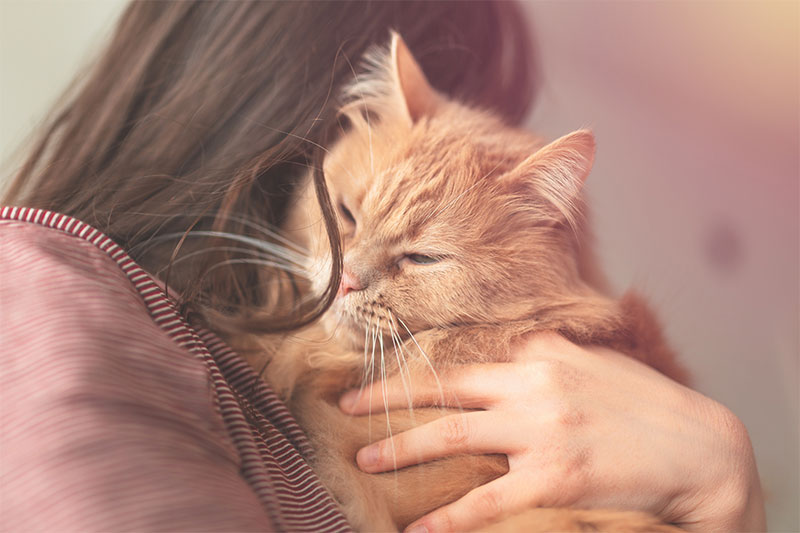 Imagine a train or a trolley swerving and you had to choose saving someone over the other. Who would you save? That is the question. Imagine there was a criminal or a cat in the way and the train was going to end up swerving to the point it would run both of them over. Who do you think most people would choose to save first? It is easy to imagine that the cat would be saved over the criminal. Why? Because cats are innocent and criminals are not.

There was a study conducted on this scenario by the Massachusetts Institute of Technology or MIT. There was an experiment that they conducted known as the Moral Machine and there were 40 million inputs from 233 countries in a four-year span which the researchers analyzed. The participants were asked if they saw a train or trolley swerving and animals or people were in the way, who would they save meaning that they could not save everyone – and someone would end up getting killed. They also used the idea of self-driving cars losing control with a family in them instead of the train swerving. Who would others save? The results were mixed. However, most people said they would save a cat first, then the criminal, and the dog last which is surprising since dogs are man’s best friend. Though those who love cats more than dogs may have been the ones to say that. However, the results from different countries did end up varying quite a bit.

When the study was expanded to asking the participants about who they would save first, old people or young people, Asian and Islamic countries chose the old people first since they respect elders and expect the youth to respect elders. In South America and southern Central America, the participants said that they would rather save humans than animals. Many of the answers from other countries stated that they would rather save different groups of people than individuals in general.

The disappointing fact is that stigma and social status also came up in the studies too. Overall, participants said that they would rather save wealthy people over poor people, as well as able-bodied people over the disabled or ill, or thin or medium-sized people over those who are overweight and obese. Therefore, you can see that if you are socially acceptable, then you are more likely to be saved than someone who has stigmas attached to them and has a poor social status.

What Was The Point Of This Particular Study?

Since there is the development of self-driving cars for the future, researchers wanted to highlight ethical issues that came with it. That is why they used the train or trolley example. And you can see, the ethical issues may be lacking since most people would save those who are socially acceptable than those who have stigmas attached to them. There is no doubt that racism would likely have come into the study as well.

However, at the same time, even though the study was conducted by recruiting participants in different countries, most of the participants were men in their 20s to 30s which also skews the results. If you were to ask a liberal woman in America who they would save first, they would likely be the ones to save those who are at the bottom of the social totem pole than those who are at the top. That means they’d be more likely to save overweight people than thin people, poor people than rich people, and disabled or ill people over able-bodied people. That just shows you that everyone has their definition of ethics. However, people would still rather save a cat over a criminal and that is not a surprise.