The country has not seen such hardship as the one experienced during the Great Depression in the 30s. Literally, everyone had a hard time, from the humblest people to the wealthiest bankers. 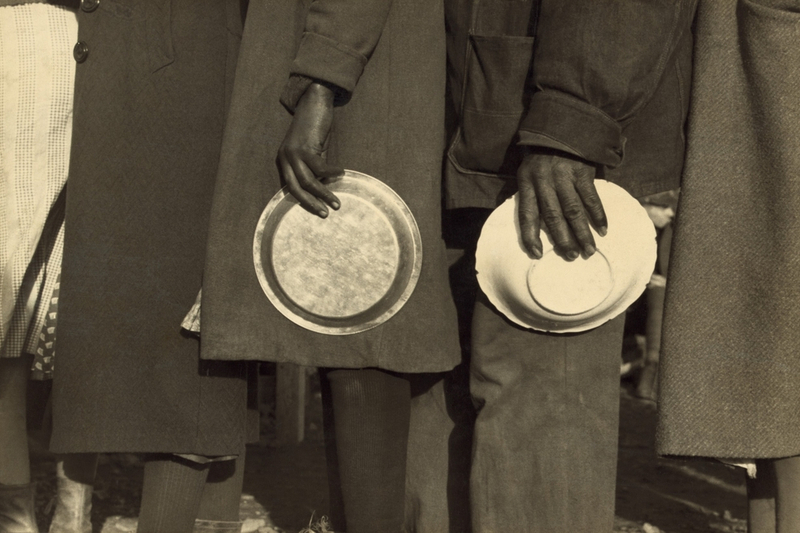 Food was scarce, to say the least, and that means people had to eat anything they could find to survive. Sure, most of it wasn’t very palatable, but some of this food is now experiencing a comeback. Trends come and go, even those developed during the most challenging times. These foods were popular during the great depression and are slowly coming back. 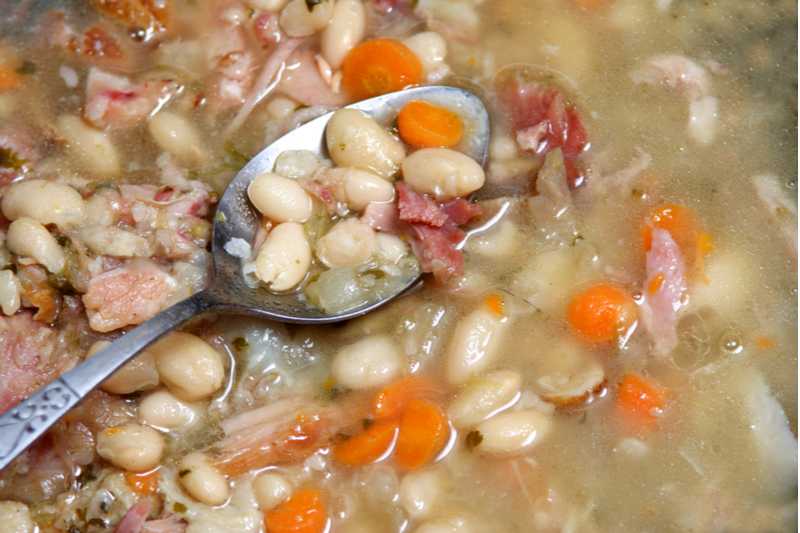 Navy beans, Boston beans, white pea beans or just pea beans were dirt cheap and readily available during the Great Depression. Therefore, this bean-based soup became popular in the country during the troubling 30s. Beans, potatoes, a ham bone (for flavor), ham scraps, perhaps chicken or a little bacon. Everything was valid to make this hotpot more flavorful and nourishing.

With meat out of the picture, plant-based proteins became essential. Today, with vegan and vegetarian trends, the navy bean soup is experiencing a comeback, and it’s tastier than ever.

Cornbread is an authentic American food. People have enjoyed it even before the first European colonists arrived. A proper cornbread is comfy and incredibly satisfying, but you can also bake one with essential ingredients, especially if you’re on a tight budget. People during the Depression made theirs with just cornmeal, lard, salt and water.

Perhaps not the tastiest cornbread ever, this version was at least a good source of energy. It comes without saying cornbread is as popular as ever. It’s better than ever as well. 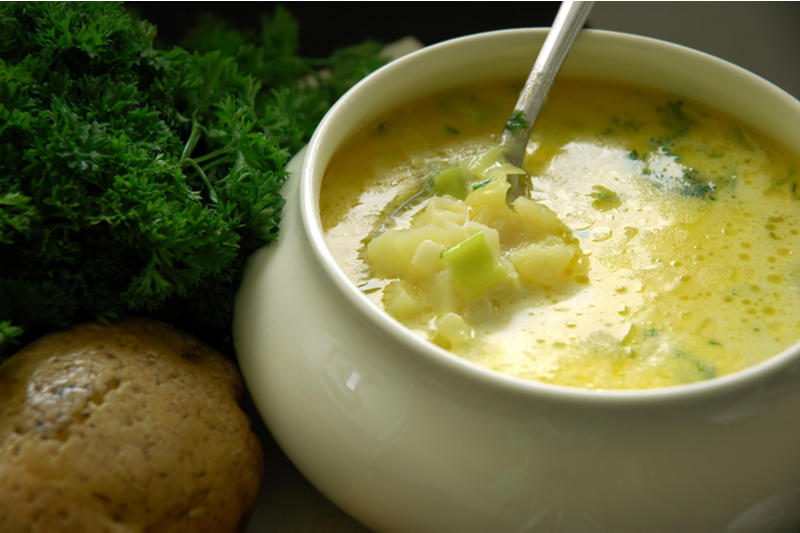 What’s wrong with potato soup? Nothing really, but if it’s just potatoes and water, then it’s probably not the tastiest of soups. Without milk available, people made their soup by boiling the root vegetables in water and seasoning it as best as they could.

This popular soup is also trending, mostly because potatoes are now seen as the authentic superfood they are, with tons of vitamins and minerals.

How do you make a sandwich without ham or cheese? With no meat at all? Well, you put it together with anything you have in hand. In the 30s, that meant cucumber and mustard; that if you were lucky. Sometimes sandwiches were just bread with a spread of ketchup or mayo.

Who would have thought this less than glamorous sandwich would be the foundation of the trendiest vegan sandwiches we see today?

If you found milk during the Great Depression, you were in luck. So much that instead of just drinking the milk, people would make a meal out of it. How? By boiling it with starchy rice.

These types of rice porridges are tastier than you might imagine. In fact, the milk and rice combination is now exploited by talented chefs around the country, both as sweet and savory concoctions. 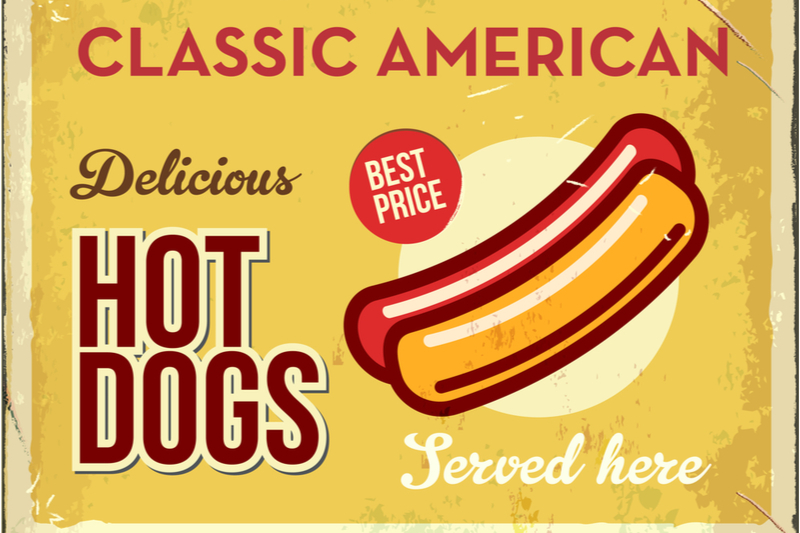 Did you know hot dogs were one of the most inexpensive foods in the first half of the 20th century? If you had the chance of getting a single sausage, then you could turn it into a whole meal with lots of toppings and all.

Hot dogs are timeless classics, and they have changed little in a century. The next time you have one in hand, remember this used to be an authentic feast in the 30s.

We’re sure you have never heard about this one. What if you only had one slice of bread and an egg? You would make yourself a one-eyed Sam. Literally a piece of bread with an over-easy egg in the center. That just sounds lovely; it does!

Well, now you can make your own one-eyed Sam at home and top it with anything you want. This overly simple dish is a blank canvas for creativity!

If we told you about a restaurant serving deep-fried chicken skin, you would think of the newest menu in a trendy gastro-pub. In reality, this was a typical lunch in the old days, especially when you couldn’t afford chicken meat.

Think twice the next time you want to discard that chicken skin; it makes a fantastic appetizer!

When there’s not much to eat, creativity kicks in. Sure, some meals, including ketchup sandwiches and roadkill, probably won’t come back, but you must admit some meals in the list are quite appealing; you could find them today in the trendiest restaurants.

We thrive in times of trouble, and the American people are proof of that. Hopefully, we won’t live like in the Great Depression again, but we’ll be ready, that’s for sure, and we’ll be cooking whatever we have in hand in the most delicious fashion.