You would think that the most hygienic thing you can possibly do is change your underwear daily, especially if you are a woman. However, a survey conducted had found that 45 percent of 2,000 Americans wear the same underwear for two days or longer which consisted of both men and women. That sounds gross and unsanitary, but chances are, it is not as bad as you think. It does depend on so many different factors, however. 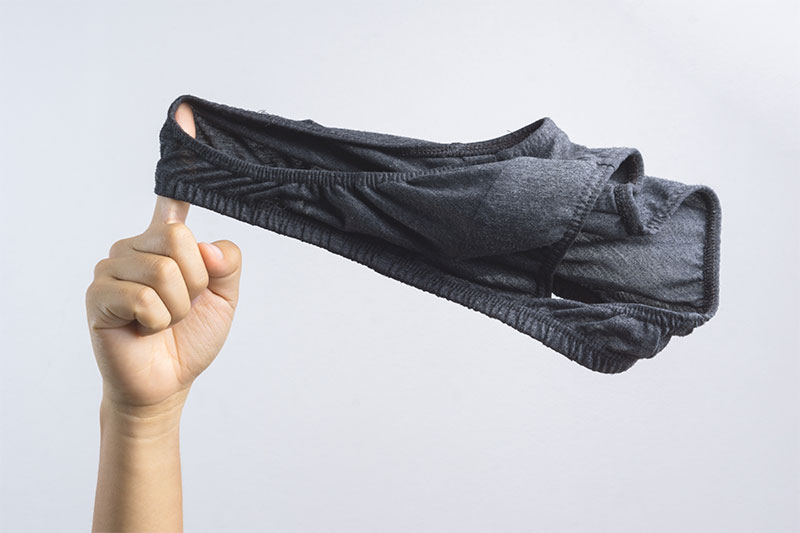 However, if your activity levels are low, and you are not exerting yourself that causes you to sweat profusely, you have a healthy diet, and you have no infections – you can actually get away with wearing your underwear for longer than one day, at least. That may still sound unsanitary, however, the fact of the matter is that the microbes that end up on your underwear from your own body will not cause you any harm if you wear the same underwear for a few days. As long as you keep your pelvic area dry, you maintain a healthy diet, and you are free of infections, then you can get away with wearing your underwear for about two to three days.

Eventually, you will need to change your underwear just like you need to change your clothing if it has been worn for an extended period of time. That is because all of the microbes from your body end up oversaturating your underwear and clothing which is what causes them to smell if you have worn them for prolonged periods of time. But there is no need to do that if you wear them for a day or two without being too active.

Why Does Level Of Activity Matter When I Comes To You Wearing The Same Underwear? 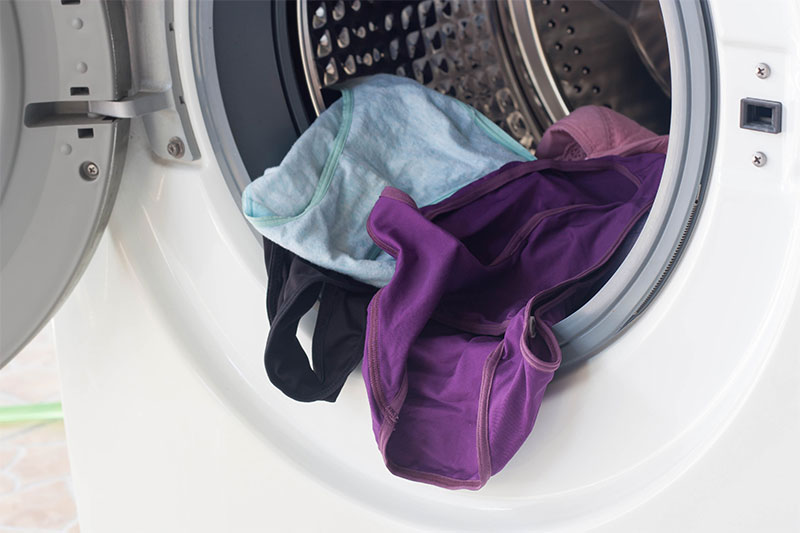 You do know that when you are extremely active, you will sweat. And there are no bacteria in sweat alone. However, it is moist and moisture is the very thing that bacteria, fungi, and other microbes need to thrive. Especially since it is moist and dark, and you can imagine that the space between your pelvic area and your underwear is quite dark. A great place for bacteria to thrive especially if it is dark and damp.

Therefore, if you don’t change your underwear as you do heavy or intense workouts or any type of physical activity, then you are putting yourself at risk for developing an infection due to all of the bacterial growth. If you do end up working out daily to the point you are working up a lot of sweat, then you actually need to change your underwear after your workout is over. You will be wanting to take a quick shower as well and after drying yourself, you will want to put on a fresh pair of underwear.

The same applies if you end up getting caught in a rainstorm without using an umbrella for protection. Your underwear will become wet if your pants do, and once you get to your home after being caught in the rain, you will want to change your underwear. It will not dry very quickly since it is not in an environment that will allow your underwear to dry as you wear it.

Diet is also a contributing factor in whether or not you change your underwear often. If you eat foods that are high in sugar and additives, you will want to change your underwear often. Especially if you are a woman. A poor diet not only promotes bacterial growth but it also promotes the growth of candida which results in yeast infections. You have a higher chance of developing a yeast infection if you consume a lot of sugar and simple carbs such as white bread, white pasta, white rice, potato chips, and so on.

You do not want to wear the same underwear if you have a yeast infection and that applies even if it is being treated. In situations such as that then you need to change your underwear daily.

However, once again, if you don’t become wet from sweat or water, you eat healthy foods and stick to a healthy diet most of the time, and you practice good hygiene, you can get away with wearing the same pair of underwear for several days.