When you want to bond with a lover, you want to kiss them. It makes you feel closer and even more bonded with them when you do. Hugging is not enough. People like to kiss because when you kiss, it releases the hormone, oxytocin, the bonding hormone. That is also the hormone that is released among breastfeeding mothers, so they bond with their infants. Kissing also releases dopamine, which is a hormone from the reward center of the brain. That is what makes kissing feel like heaven. 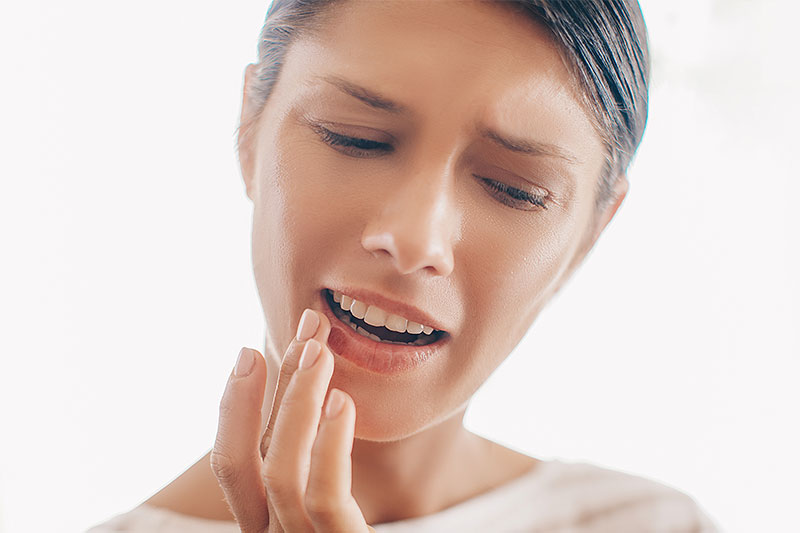 Dopamine is also released when you eat something sweet or tasty, taking recreational drugs, or read up on something or see something you love and cannot get enough. That pleasurable feeling you get from that is a dopamine rush. That is what happens after you kiss.

And the kissing started because it may have been tied to the innate reflex to suckle as that is the first instinct that infants have. It may have also been a learned behavior that did stem from identifying the health and wellness of examining the mate’s saliva. Those are just speculations. However, kissing has become a way to bond with a mate in most cultures. And yet, in other cultures, kissing is avoided as they find other methods to bond with partners.

Why Is Kissing Avoided In Some Cultures?

Even though kissing serves the purpose as an emotional bond, there are plenty of issues that come with it as well which is all related to cleanliness. That is why kissing is avoided in several cultures. If you think about it, your mouth carries hundreds of thousands of types of bacteria and viruses and other microbes. Sure, some bacteria in your mouth is considered to be good bacteria that you need to create a healthy microbial environment in your oral cavity.

However, when you do kiss, you are transferring different bacteria, viruses, and other microbes onto your partner’s lips and into their mouths if you are French kissing. However, kissing often results in many STDs such as herpes simplex virus 1 (HSV1), and that causes cold sores on the lips and around the mouth. Syphilis can be transferred by kissing as well. Then there are other viruses caused by kissing which are mononucleosis and glandular fever as they are known as kissing diseases. And if you are kissing someone who has the flu or a cold, you can bet you will catch that as well.

This is something that you should not be surprised from and even though the bacteria and viruses inside of the mouth are harmless, which includes the good bacteria will cause harm if it is on the lips and skin.

How Can Kissing Really Cause Damage To Your Lips?

The skin on your lips is quite different than the skin on other parts of your body. Your lips are made of thinner skin than at other parts of your body. As a matter of fact, the reason that your lips are pinkish in color more so than the other skin on your body is that you can see the capillaries that are blood-filled which is in the membrane beneath the first layer of the skin. Therefore what this means is that the skin on the lips has less protection than other skin on your body due to the fact that it is very thin.

To make it even harder, digestive enzymes in your saliva which are maltase and amylase do cause the skin on your lips to deteriorate when you do lick them. And when saliva from kissing is on the lips, this causes even further damage which is why your lips become quite chapped. However, even though the saliva can cause damage to the lips, it can also help with getting testosterone levels higher in both men and women which is why there is a need to take things to the next level which is often having some fun under the sheets.

As you know, kissing does cause damage to the lips. However, it also can make your bonds with partners stronger and it also has its other benefits. Because having a healthy sexual relationship is important for you as well. You have to weigh the pros and cons when it comes to kissing.