About 30 to 96 percent of people have had that experience where they felt like they were at a certain place when they are reliving that moment. You may think that if you have had that experience where you are in a setting that somehow seems familiar even though you don’t remember being in that setting is a past life memory coming through. Or you may think that you were in that particular setting when you were a young child before your long-term memory began to form so it is embedded in your subconscious. This phenomenon is called deja vu. 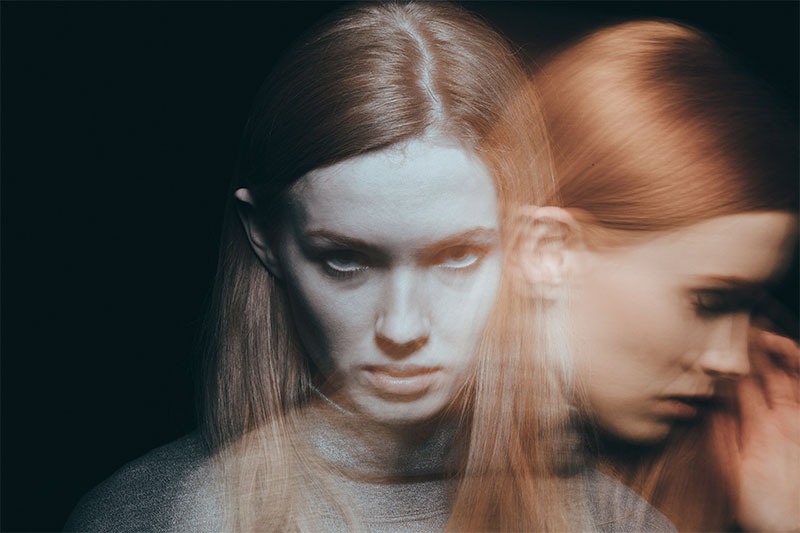 What Really Is Deja Vu?

Before going into the details, Dr. Vernon Neppe published The Psychology of Deja Vu in 1983 which covered the ‘deja experience’ which goes beyond deja vu. There is also deja pense which is something you believed you had thought about before. There is also deja entendu which is something you have already heard, and there is deja reconte where you are in the middle of something that you think has been already recounted. Basically, the meaning of deja vu is whenever you come across something that is familiar where you cannot pinpoint your finger to. It is something you are experiencing in the present that reminds you of something you may have done in the past, but you cannot put a place or a memory to it. In what settings are you most likely going to experience deja vu?

If you are very distracted where you are running on autopilot, then you are more likely to experience deja vu as well. Your brain is slowing down which is what happens when you are distracted as you are not paying attention to anything that is around you. Therefore, you are more likely to experience deja vu. It is the type of distraction that you feel where you are doing things automatically such as locking your front door when you leave the home but you don’t remember doing it. Therefore, when you are paying more attention as you are driving, you often wonder if you locked the door. This means you end up going back to the house to make sure that you did because you don’t remember doing so.

Deja vu happens when you are dealing with anxiety, and it can also be brought on when you have deja vu if it is distressing enough. When you are anxious, you are not staying in the present. Therefore, you will be experiencing a lot of anxiety if you are looking into the future and focusing on the uncertainty of it. When you are anxious you are likely to experience being in a familiar setting as you are not grounded.

What Really Happens To Your Brain When You Experience Deja Vu?

There is an old theory that has not been backed up is when your brain is doing dual processing where two things are meant to work together, this ceases the proper functioning of your brain. The area of your brain that controls memory and familiarity is not working properly which brings on a sense of deja vu. However, there is nothing that supports this.

Therefore, when you are distracted or anxious, it is not a surprise that the brain circuits don’t send messages properly and signals get confused. Therefore, the next time you are experiencing deja vu, go back and think about what state of mind you were in. If you were stressed or anxious, that would mess up the messages going through your brain. If you were also distracted, the same thing will happen. Experiencing deja vu is nothing to worry about if it happens only once in a while. But if you are finding it to be a regular thing, you will want to be referred to a neurologist.