One of the most stressful times of the year is the holiday season. Wait, let’s correct that. The holidays are the most stressful time of the year. Everyone is scrambling for gifts and cards, and then there is the holiday stress when it comes to cooking. You will also be facing grief when it comes to not spending time with your loved ones who passed on or who you no longer talk to for whatever reason. And even if you don’t see those in person you are planning to send gifts to; you want to make sure that you do that correctly. 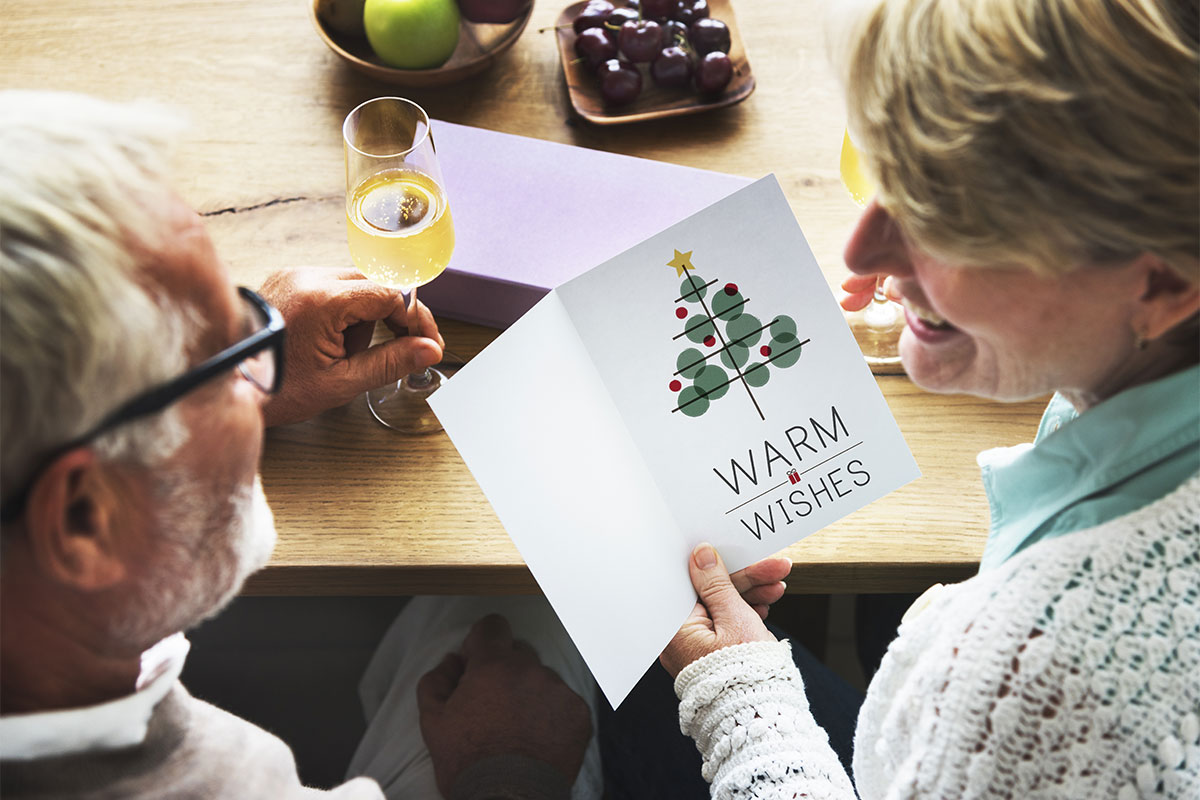 That is why you don’t want to make the following eight mistakes when addressing holiday cards.

The best thing to do is to write the address in capital letters on the gift or envelope. The postal service prefers that you write the address in capital letters. That is because it is much easier for the postal workers to read the cards to send them to the right place. Even though this is not a requirement, it is a preference as it makes the postal workers’ lives so much easier.

Do you find that you end up scribbling the name and address on the card’s envelope or package you are sending to someone? Put in the time and effort to write the address clearly. If you struggle with writing legible writing, you will want to print out labels from your printer instead. That is what postal workers love to see anyway because nothing is clearer than printed labels for them to read.

Just realize that a girl under the age of 18, or a woman you know for a fact was never married and is not married, is addressed as ‘Miss’. Married women are either Mrs. or Ms. If the married woman decided to keep her maiden name, then you address her as Ms. If she is divorced, then the same applies. She is referred to as Ms.

Mistake #4 – You Are Behind The Times

If you are addressing a married couple as ‘Mr. and Mrs. John Smith,’ for example, there is no significant harm in doing that on the card. However, at the same time, that is not how cards are addressed anymore for married couples. You want to address both of their names, such as ‘Mr. John Smith and Mrs. Jackie Smith’, for example. You can also put the woman’s name first, such as ‘Mrs. Jackie Smith and Mr. John Smith. Again, there is no harm in doing it the traditional way. However, it may be looked at in not a positive way either.

If you address cards or gifts to same-sex couples, you want to do so on one line, not on separate lines. You can go in alphabetical order by their last name as well if you like. For instance, if you know of a same-sex couple named Mike Adams and Ben Graham, the way you address the envelope or package is: ‘Mike Adams and Ben Graham’. Or if they go by the same last name, you can go in alphabetical order with their first name such as ‘Mr. Ben and Mr. Mike Adams.

The last thing you want to do is send a widowed woman a holiday card or gift and addressing it by using Mrs. and her late husband’s name to upset her. There is nothing wrong with that way of addressing a card or a gift to a widowed woman, but she may not prefer that. Therefore, ask how she wants to be addressed. Sometimes the traditional way is the preference they have. Other times, they may want their name addressed as Mrs. or Ms. Whatever you do, ask.

Mistake #8 – The Way You Address Your Last Name Matters

Those are easy to fix issues that often happen when you write holiday cards and address them. They are overlooked, but easy to fix. And have a happy holiday!