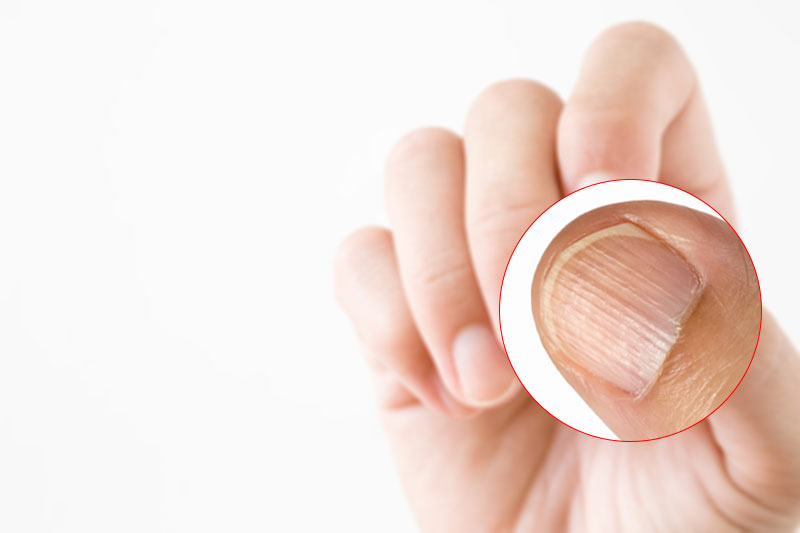 You do what you can to take care of your nails by trimming them if they get too long, and you may even like to paint them every now and then. And you also polish them up by going for that manicure. However, if they are full of ridges, it can be unsightly. Ridges on your nails can also be a sign of some health issues that you are facing that you would not even be aware of.

About 20 percent of adults have ridges on their nails which are characterized by lines running from the tip of the nail to the bottom nearing the cuticle. Fingernails are mostly composed of keratin which is a protein found in the external layer of skin as well as your hair. And when your hair and skin dry out and become rougher as you age, the same will happen to your nails. That is because your body as you age has a difficult time keeping in moisture. Therefore, dry nails are expected to happen. But ridges are not the same thing.

What Do Ridges In Nails Signify? 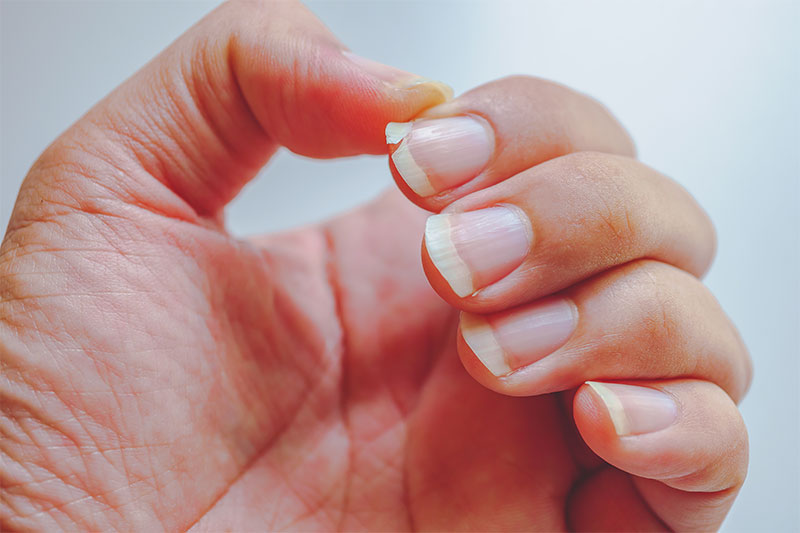 If you have ridges in your nails, in addition to discoloration, or even without discoloration, or if your nails are splitting, then you have an underlying issue that is causing this to happen to your nails. There is a chance you could have cardiovascular diseases, anemia, or rheumatoid arthritis. However, that is the exception and not the rule.

More often than not, ridges that are in the middle of the nail are a sign that you have nutritional deficiencies and folic acid is a common one. This means if you are lacking enough folic acid, then this characteristic will show. You can always get folic acid from leafy greens, legumes, whole grains, as well as eggs, and poultry. You can also take supplements.

However, if your ridges are horizontal and not vertical, it can signify some meanings.

What Do Horizontal Ridges Indicate? 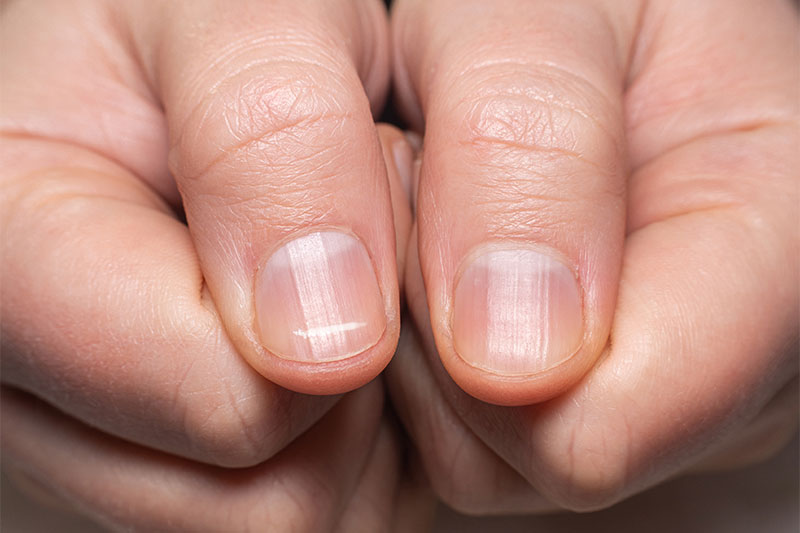 It is not as common to see horizontal ridges that run from one side of your fingernail to the other side. Those lines in your nails are known as Beau lines. However, it can indicate that you had an injury to the nail which means it did not grow properly, That is due to the fact that there was a stop in the nail growth that was temporary which would cause the horizontal ridge. Injuries such as a botched manicure or closing the door on your finger can cause this to happen.

However, if the ridges are horizontal and you never had an injury in the area, you could potentially have a skin disorder such as psoriasis or eczema. Occasionally you could have an infection of the folds of the nail that causes the skin to become red and to swell up called chronic paronychia. Fortunately, there are treatments for these ailments that your dermatologist can prescribe if you have any of these issues.

However, sometimes these Beau lines do not even indicate ailments that have to do with the fingernails at all. In fact, it can represent illnesses that are of a much more serious issue. If you have hypothyroidism or an underactive thyroid, that can also result in those ridges. Your underactive thyroid will cause changes within the keratin because of imbalances of the hormones to cause those lines to happen. It can also be due to other ailments causing the same issues such as liver or kidney disease.

That also means you will want to examine the color of your nails and to see if they are splitting or thinner as well. Therefore, you could end up dealing with an underlying condition or several of them if you have ridges in your nails and if they are thinning as well. Therefore, if you see that there are some strange changes happening in your nails, you will want to get to a doctor, or at least to a dermatologist to examine the cause. If you go to a dermatologist first, then they may end up advising you to see your doctor anyway in case the cause is by some other condition that has nothing to do with any infections or ailments of the skin.