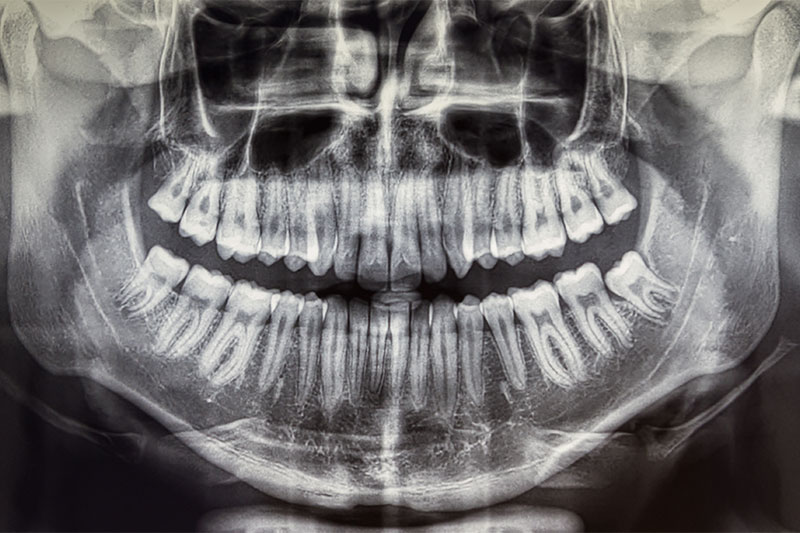 If you have fewer teeth than the average adult for congenital reasons or had to have your teeth pulled because of decay or other problems you had with your dental health, then you may be self-conscious about it. You have looked into the cost of implants but it is too high. The idea of going through dental surgery for that is not a thrilling one. Therefore, what can be done to help you grow teeth that are missing? There is good news. Perhaps there is a way to grow teeth without having to resort to any of that.

There is a gene known as USAG-1 that is known to prevent more teeth from growing. And you can use its antibody by suppressing it which can help increase the chances of tooth growth. Researchers at two Japanese universities, the University of Fukui and Kyoto University have found this to be possible.

These researchers have found that the USAG-1 antibody can help stimulate tooth growth in mice that have a congenital condition known as tooth agenesis. Even though typical adults have 32 teeth on average, there are some who have more or fewer teeth due to congenital reasons. Adults who have too many teeth have them because of the interactions between Wnt signaling as well as hone morphogenetic proteins, which are molecules. That was discovered by researchers at Kyoto University.

Those molecules do a lot more than help teeth grow as they also help with the growth of tissues and organs during the embryonic phase. Drugs also that can interfere with the activity of the molecules are avoided due to the side effects having a negative effect on the body.

Therefore, it is easier to target factors that can antagonize these molecules involved in the development of teeth. It is a much safer thing to do. That is why USAG-1 was the one considered. The researchers knew that suppressing USAG-1 could help with tooth growth. However, they are looking to see what else can be done in addition to that.

You will see that monoclonal antibodies are used for treating arthritis and cancer, as well as their use is for the development of vaccines. Because of how Wnt and BMP interact with USAG-1, the antibodies ended up causing poor births in mice as well as poor survival rates. That just shows how essential BMP and Wnt are when it comes to the development of the body. And one antibody ended up disrupting the USAG-1 interaction with BMP and it has been shown that BMP signaling is essential for the number of teeth that mice will end up having.

Scientists are going to be doing experimentation with this on ferrets that have similar teeth structures to humans. And eventually, they will begin to test the antibodies on other animals such as pigs. Therefore, the antibodies can in the end help people save money and the headache of dental surgery.

That is because now, the problems will only be resolved when it comes to implants as well as other measures that are artificial. You cannot use conventional tissue for regenerating teeth, and cell-free molecular therapy is the solution. However, there is still a lot more research and work to do before this can be a solution for those who are struggling with having too many teeth or who don’t have enough.

In addition to that, even when this therapy is introduced to dental surgeons and dentists, the cost for this will be astronomical because it is a newer therapy. It may always be costly. However, the convenience of it will be worth it!