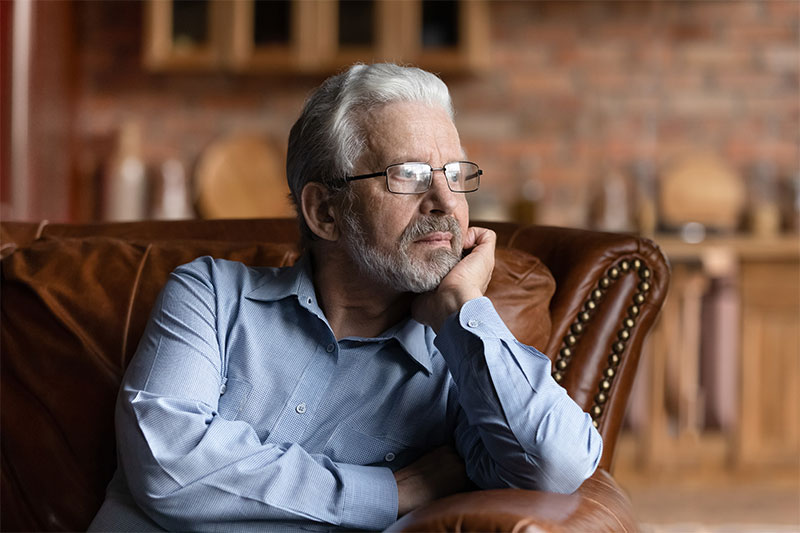 You know that you need proper nourishment and to live a healthy lifestyle involving healthy eating and exercise to increase your odds at living a longer life depending on your genetics. Happiness also can help increase your chances of living longer too, as many centenarians say that the secret to their long lives is the fact that they may attribute it to eating a certain thing but also their state of mind.

That is why being single isn’t always the best thing for you (however, one centenarian disagrees with that). You may choose to be single to enjoy life without having any restrictions other than your home and work responsibilities. And if you have plenty of friends that may be okay as well. However, the fact of the matter is, at some point, if you are staying single, you will suffer from loneliness and isolation, which can be deadly in the end. Sure, sometimes if you are married you may feel isolated in many ways, especially during times of stress and if you don’t have many friends, but if you have a good marriage, you have plenty of love and support.

Therefore, there was a study to examine this further and it showed that being single actually can be deadlier than obesity.

Being Single For Life Can Become A Killer

A study was conducted at Bringham Young University in the USA and found that those who isolated themselves socially were 50 percent more times to die early than obesity, which increased the odds of 30 percent more likely to die early. That is because having human connections is a basic need and not only is it crucial to one’s health but also their survival. It has been found that infants who lacked any love and social connection do end up having poor health later on in life and can end up dying young if they remain isolated.

However, that does not mean if you are single you are doomed to having an early death. If you never get married but you have plenty of friends who care about you and keep you company often, you can live a long and prosperous life as well. However, that is usually the exception and not the rule. Even if you are single and have plenty of friends when you are younger, eventually, those friends will either die off or move to different residences far away as you age. Therefore, you will end up alone without a partner and without family, and without your friends. Then you will become isolated, which can kill you.

Does That Mean If You Are Obese You Can Live A Long Life If You Are Married?

The answer to that is that it depends. If you are overweight and you have no health problems, and you are married and happy, you will likely live a long life. Being overweight does not always cause health problems, and being obese doesn’t always either but the risks are higher. However, if you are obese and you do have hypertension or diabetes, but you are getting love and support, you have a higher chance of living longer than someone who is single and isolated. That is because you would have the motivation to take care of yourself better and even work to lose weight to attain better health. That alone will increase your chances of living longer even with obesity-related diseases. Someone who is single and isolated would not have any motivation to change for the better regardless of their weight and health status.

Once again, not everyone who is single is doomed to die young if they have other support systems. However, those who are married have a better chance at living longer lives even if they are obese.