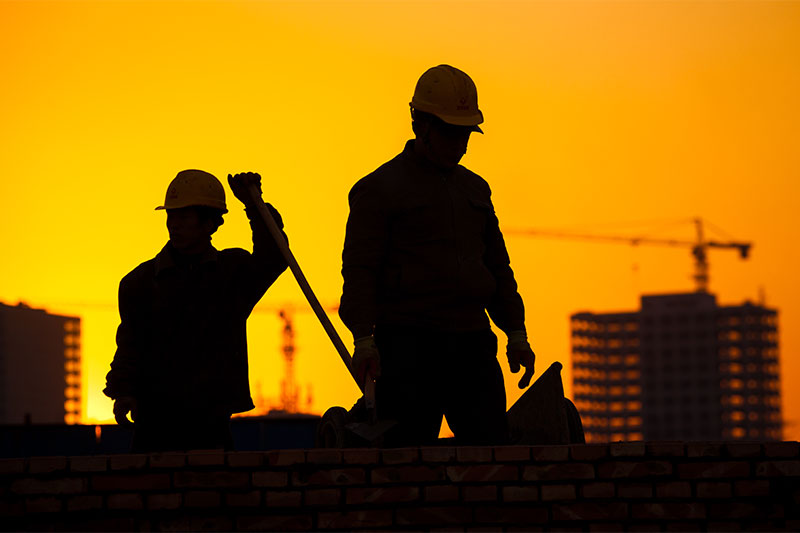 Many people end up going into fields that involve hard manual labor such as construction, plumbing, drywalling, factory work, and carpentry, and so on. Perhaps they were never the academic type, but that line of work will certainly help with muscle development and will help you attain a nice physique. However, it can also cause later joint discomfort and muscle pain. That is not the only risk that those who work in manual labor face, and that is that there is a higher chance that it can lead to dementia later on in life.

The University of Copenhagen conducted a study that showed that dementia can be caused by hard manual labor which can cause a loss of reasoning and thinking skills as well as memory as you age. Researchers were examining what any job-related physical activity can impact the brain and studies were initiated back in 1970 and 1971 for this. The participants were males who worked in manual labor from the ages of 40 to 59. Then these men were followed from age 60 until 2016 as they were compiling health data and that included the development of dementia. A distinction was made between physical activity for work and physical activity for pleasure such as playing sports. Factors such as marital status, mental stress, socioeconomic status, and age were adjusted for the study.

The conclusion from the study is that they found that a large number of participants ended up with dementia. Therefore, the findings were that those who worked in manual labor had a 55 percent chance of developing dementia than men that did sedentary jobs instead. However, the study also found that the men who were active for fun had a lower risk of developing dementia than the men who had sedentary leisure time. Therefore, men who played sports or worked out at the gym were less likely to develop dementia than those who sat around watching television.

Older studies showed that hard work for years had a negative effect on blood circulation as it increased the chances of hypertension and cardiovascular diseases. However, those studies had limitations as the focus was only done on participants in Denmark and there were no female participants, as well as using self-reported data. Therefore, there need to be more studies conducted on hard work and the risk of dementia among those who are working at a young age.

When it comes to positive physical activity, it is recommended by the WHO and the recommendation is that everyone should have 150 minutes of moderate physical aerobic activity weekly. That will help improve the overall health and reduce the chances of many ailments later on. The recommendation is that if you are between the ages of 18 and 64, you will want to do some exercises. exercises. This does not mean you have to go and buy a gym membership if you do not want to do that. You can do activities such as gardening, swimming, dancing, and hiking and you can mix and match the activities as well.

However, if you do have a chronic health condition, you will want to consult with your doctor to see if you are fit to do a lot of exercises. You may have to work out less each week, but a little bit of fun exercise can always help. And physical exercise for fun can also increase your chances of having good brain health as well as good physical health. Therefore, there is a significant difference between working in manual labor and being physically active for leisure.