There is one thing that someone who is having an orgasm, someone who is trying to figure out a difficult math problem, and someone who has just died have in common. That is the fact that there is an expansion of the pupils in the eyes. It is believed that pupils in the eyes change in response to light. They contract when the light is too bright which is nature’s way of omitting excess light from getting into the eyes. And they expand when it is dark which is nature’s way of allowing the individual to see as much light as they can in dark settings. 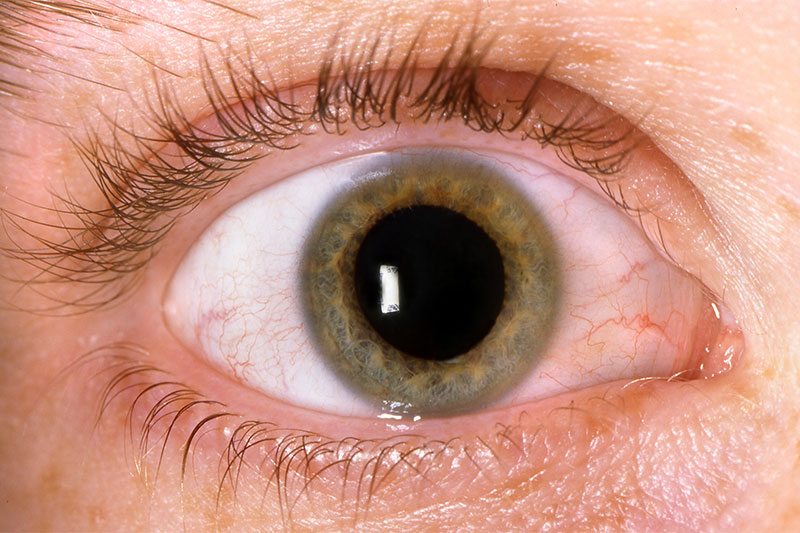 However, your pupils do expand for reasons other than having not enough light in your environment. They expand due to mental as well as emotional commotion that results from the arousal of some sort. Therefore, when you are having an orgasm, the reason behind the arousal is quite obvious. You are excited and you are having dopamine, the feel-good hormone rush as a result but adrenaline is what is causing the arousal to happen in the first place. And you are also aroused when you are trying to figure out a difficult problem but it is a very different type of arousal and there is no dopamine involved. You have cortisol increasing which is the stress hormone as well as adrenaline. The dopamine rush happens after figuring out the problem out of relief and excitement, and your pupils will dilate as well.

And when you die, your body is in different states of arousal beforehand which leaves you with dilated pupils at the time of death. And let’s go back to the example of trying to figure out that math problem. You are feeling a bit of an adrenaline rush when you are trying to solve a difficult problem. The reason you are aroused during that time is that you are feeling some anxiety about trying to figure it out. Anxiety is when you are aroused and that is a major reason that your pupils would dilate.

Anxiety is A Big Reason For Your Pupils Dilating

Since you know that your pupils dilate when you are in any type of state of arousal, anxiety is the biggest reason. When it comes to anxiety whether it is due to being exposed to a phobia trigger, or if it is due to a trigger if you have PTSD, or if you are having a panic attack- you are in flight and fight mode.

Even if normal situations that cause anxiety to heighten will cause your adrenaline to rush will dilate your pupils such as seeing a car veering towards your car while you are driving. This fight and flight response is normal as it is nature’s way of getting you out of harm’s way. And there is a scientific explanation when you are in a state of arousal, especially during a flight and fight situation that your pupils dilate.

Why Do Pupils Dilate In A State Of Arousal?

Think about the times during the caveman days. If there was a threat perceived, the flight and fight mode would be activated. And therefore, the caveman needed to see as much as they could so they can find a safe place to escape to. Therefore, the only way that could happen is if the pupils dilated. The more the pupils dilate, the better vision you will have which is the same reason the dilation happens in dark settings. This phenomenon is part of the genetic code as it is nature’s way of improving your vision when you are in heightened states of anxiety and arousal.

However, this may seem counterintuitive considering that you end up with blurred vision when you are having an anxiety attack. Even though your vision may be increased due to the dilated pupils, you are hyperfocused on one thing and as a result, that can cause your vision to become blurry. in addition to that, if you are having an anxiety attack on a bright sunny day, too much light entering your eyes can easily cause your vision to go blurry. Once again, that is also why nature protects your eyes if you are looking at something too bright as your pupils contract.

The bottom line is when you are aroused for any reason, your pupils dilate. Anxiety is the main reason due to the adrenaline rush.