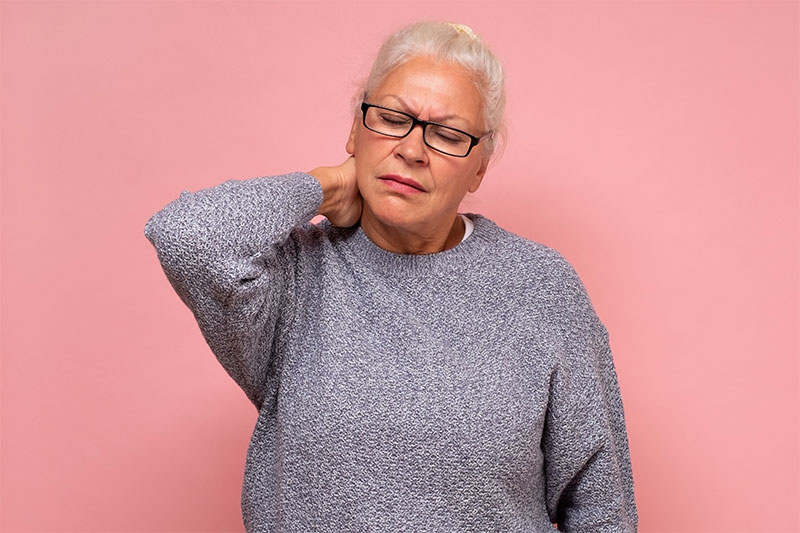 Fibromyalgia is one of the most difficult diagnoses to receive because it is one where a treatment for it is virtually non-existent. All you can do is treat the symptoms that come with fibromyalgia such as chronic muscle pain, fatigue, insomnia, headaches, digestive issues, mood swings, brain fog, and feeling cold often are only a few of the troublesome symptoms of the condition. In fact, those who have all of those issues tend to not receive a fibromyalgia diagnosis for years after suffering.

The belief for a long time was also that fibromyalgia was not a real illness as it was a label given to those who have all of those symptoms mentioned above. That is because there was no name for it at the time. Therefore, doctors would shrug their shoulders when their patients came in for years struggling with those symptoms and said it is fibromyalgia because there is no other name for it. As a result, those who struggled with the condition for a long time were not taken seriously by medical professionals, employers, and anyone else who needed to know about someone’s health for a reason.

However, fibromyalgia did become recognized as a legitimate illness since the incidents of those having the diagnosis kept growing. But it was not in the same league as ailments such as lupus or rheumatoid arthritis because those are autoimmune conditions. That also frustrated sufferers because how could a condition mimic autoimmune disorders such as lupus and rheumatoid arthritis not be autoimmune as well? Besides, the symptoms of fibromyalgia are those that sound as if the body is attacking itself.

Researchers for a long time could not figure out the cause of fibromyalgia which is why they could not determine that it is an autoimmune condition. However, that is changing. Clues are showing that the condition may be autoimmune.

Evidence Is Beginning To Show That Fibromyalgia Is Autoimmune

For patients that have Lupus or rheumatoid arthritis, their immune system is attacking their joints and tissues, and other organs. That is because the immune system mistakenly detects that the organs and other tissues and joints are invaders. And the same is being found in fibromyalgia patients. The other thing about autoimmune conditions is that those who have Lupus or rheumatoid arthritis are also likely to develop fibromyalgia than those without those conditions. That also is a sign that it is autoimmune. If you have one autoimmune condition, then there is a good chance that you will develop another.

However, that alone is not why there is evidence showing that fibromyalgia is an autoimmune condition. Research conducted at the University of Liverpool and King’s College London in the United Kingdom in addition to the Karolinska Institute in Stockholm Sweden shows that when there is a pain in those who have fibromyalgia, that is due to the sufferer’s antibodies increasing the activity in the nerves responsible for pain.

The test was done by scientists injecting antibodies into mice and they ended up becoming more sensitive to stressful stimuli. They also became weaker and more sedentary. Injections of antibodies into mice of healthy people did not cause this in mice. Therefore, the antibodies in those with fibromyalgia may likely be attacking their central nervous system which is the spinal cord and brain. Therefore, that would explain the pain, fatigue, mood swings, brain fog, and insomnia among other symptoms that happen to those that have the condition.

Further research needs to happen in order to come up with more conclusive reports. However, it is a start and that means that those with fibromyalgia may begin to receive much better treatments down the road, which is what one can hope that results from the research.