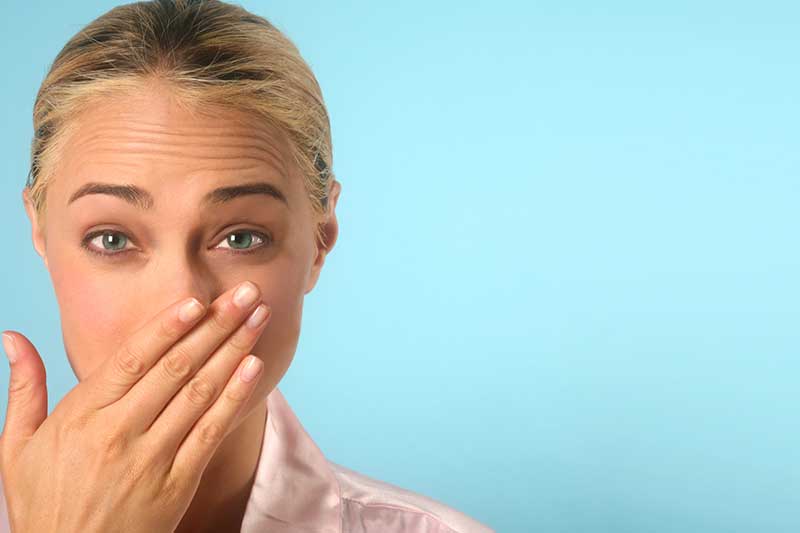 There is a reason that your body needs to sneeze as it has an accumulation of bacteria and other particles, particularly in the nose. Therefore, the sneeze is an involuntary move where your nose expels anything that is not supposed to be inside of it. Aside from bacteria, there is also dust, pollen, mold, smoke, dirt, and other germs. When you sneeze, it is powerful to the point that you will expel droplets from your nose at 100 mph! However, sometimes you will sneeze during inconvenient times which is why you have the need to not give in to a sneeze. For instance, if you are doing a presentation at work, you will not want to sneeze. However, you don’t want to stop yourself from sneezing because it will have detrimental effects on you! Why can holding in a sneeze be dangerous? There are many reasons and let’s go over them now.

You Will Rupture Your Eardrum

If you hold in the sneeze, the power that comes with the sneeze that is not properly expelled will pressurize your ears and you will risk rupturing your eardrum if you do that. That means you will not experience a lot of pain but a loss of hearing too. At the very least, you will end up with a middle ear infection since the germs will have backed up into your ear canal. Remember, that connects with your nasal passages.

You Can Damage Your Blood Vessels

If you hold in a sneeze, you will likely damage your blood vessels in the eyes, eardrums, or nose. When you are increasing the pressure from the sneeze in your body, then that will also put extra pressure on your blood vessels which will, in the end, cause them to burst. That is not a chance you want to take or else you will end up with plenty of bruising for a long time.

One of the worst things that can happen is if you hold in a sneeze, you will end up having a brain aneurysm rupture which can cause bleeding on the brain and that is life-threatening. If you don’t have an aneurysm waiting to rupture, then you will not have this issue. However, you could have one and not know it until something like holding in a sneeze ruptures it.

That muscle between your chest and your abdomen is your diaphragm and when it spasms, you get the hiccups. However, if the pressurized air from the sneeze ends up in your diaphragm then that can cause it to collapse. That is life-threatening when that happens and you need to be hospitalized right away. It is a rare thing to happen, but it has!

If you hold in a sneeze, you are risking having broken ribs and that is because of the pressure from the sneeze mounting up inside of your rib area. Rib breakage from holding in a sneeze can happen to older people, and it is best to avoid holding in a sneeze for this reason alone. You do not want to break a rib!

You can damage your throat if you hold in a sneeze which can cause serious pain, the inability to swallow, and the inability to speak from the vocal cords being ruined. There was one case of a man who did this and had to be admitted to the hospital right away.

Therefore, you can see the danger in holding in a sneeze. Therefore, if you are in an awkward situation where you need to sneeze, all you need to do is to excuse yourself, cover your nose with your arm, and sneeze so the particles don’t spread. Then you are finished! You should keep your arm covering your nose when you sneeze regardless of where you are as well.