Have you ever known someone with liver cancer? You usually hear about it when cancer has spread across the body, and once it gets to the liver, then it is fatal. However, liver cancer on its own is not common, but it is becoming a lot more common to the point that the incidents of it have been tripling since the early 1980s. And the death rates of doubled that are associated with liver cancer.

How Do You Know If You Have Liver Cancer? 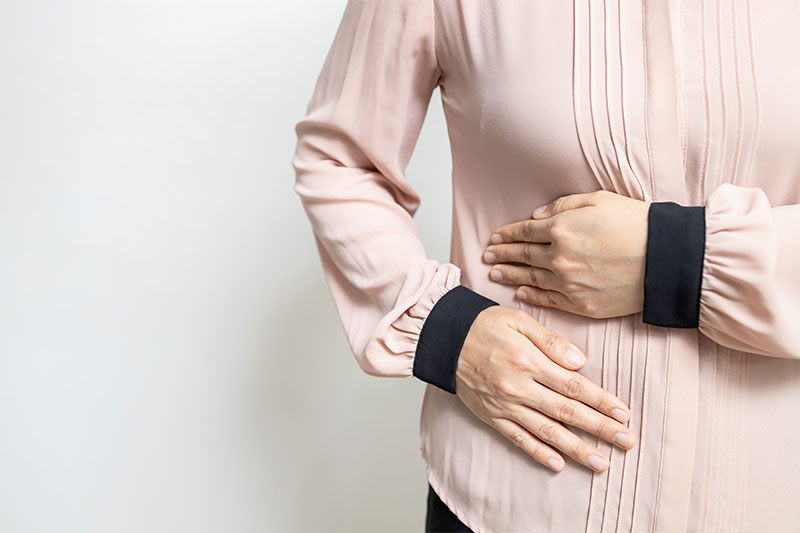 The best thing you can do is learn to recognize the signs of liver cancer in the early stages so you can get it taken care of and increase your chances of survival. It does not have to be a death sentence as long as you catch it early enough. But here is the thing. Liver cancer is hard to find in the early stages because you don’t know what to look for, and you do not have any symptoms and signs of it until the later stages when it is too late for any intervention to work. And when it comes to a physical exam, you will not be able to detect it early at all since the tumors are small.

And most of the liver is hidden as the right rib cage covers it, and once you can feel a tumor in the liver, then it is too large and too late. However, the good news is that there is a way to detect that it is a possibility before it is too late, and it has to do with what you feel under your right rib cage.

If there is a sensation of fullness under the right side of the liver, it can be a sign of liver cancer, and it can be in the early stages too. That is why if you haven’t eaten anything large and you feel full on the right side of your rib cage, then you need to see the doctor because that is not normal. The feeling can also have to do with kidney problems, gallstones, and early stages of cirrhosis as well, and that is why you also need to see a doctor. If it is liver cancer in the early stages, the tumor will not be felt, but the doctor will want to perform a liver biopsy to rule it out.

If you have a feeling of fullness on the left side of your rib cage, it is not liver cancer or any of the other issues mentioned. It has to do with having an enlarged spleen. You will likely be asymptomatic otherwise if it is in the early stages.

What Are the Signs Of Liver Cancer?

Other than the feeling of fullness under the right side of your rib cage, signs of liver cancer are jaundice, nausea, vomiting, and itching. There would be weight loss and abdominal pain, too, as well as swelling. Unfortunately, when it gets to this point, it will be too late.

The thing is, you never want to take any chances of any of those defining you and the smartest thing you can do for yourself and your family is to get tested.