After you rise and shine, the first thing you may end up wanting to do is to drink your cup of coffee after you wash up and get dressed. You need that caffeine boost so you end up finding a way to become productive for the long workday or the long day even if you are not working. This is also why mothers to young children drink their coffee first thing in the morning. They believe that the coffee will help them wake up and take on whatever the day throws at them. However, according to science, it has been found that early mornings are really not the best time to drink coffee. That is even despite what is said about caffeine consumption should only happen in the early hours due to the fact it could affect your sleep at night. 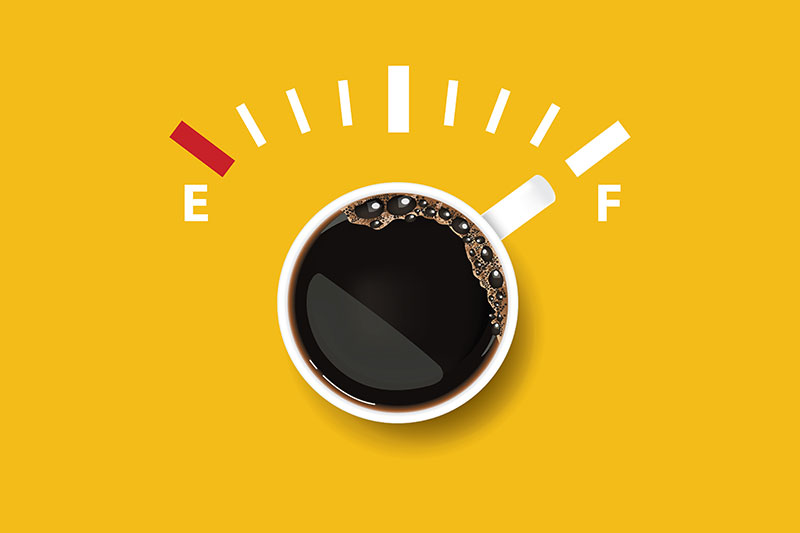 Why Is It Is Not Ideal To Drink Coffee First Thing In The Morning?

The fact of the matter is that there are many other ways to improve alertness that involve less caffeine than coffee. For instance, green tea is a better drink to have in the morning as it has much less caffeine than regular coffee but other important properties to help with awakening and increasing productivity. The same goes for other drinks such as lemon water which has no caffeine but has properties to promote alertness. Therefore, even if you think you need your coffee, you don’t need it first thing in the morning and it is best not to drink it then either.

That is because early in the morning, your cortisol levels increase and are at its peak in production. And if you drink coffee, that can interfere with your cortisol production and levels. Cortisol is the stress hormone and it is not a surprise that it is at its peak early in the morning upon awakening which is what also contributes to you being alert and awake. If you are a habitual coffee drinker, then you will become quickly tolerant to caffeine as it ends up replacing the boost that is cortisol-induced instead.

If you have noticed that after you drink your cup of java first thing in the morning and you are more hyper and jittery than usual, that is the reason behind it. The coffee that you drink each morning does not serve you well and it never did in the first place. And if you are a coffee lover, you will be disappointed to hear this. However, that does not mean to stop drinking coffee. It just means it is not at all a good idea to drink your coffee first thing in the morning.

What Time Is The Best Time To Drink Coffee?

The best times to drink coffee are when there is a dip in your cortisol levels. About an hour after you wake up your cortisol levels are going to be at its peak. And it stays high for about three hours. Then it begins to dip and it may climb again around noon so you get that secondary boost for the rest of the day. Therefore, you want to drink your coffee after your cortisol reaches its peak and the production of it begins to decline. Therefore, the best times to drink your coffee are from 9:30 am to 11:30 am, and again from 1:30 pm to 5 pm. You may be hesitant to drink coffee in the afternoon as sleep experts tell you to not consume caffeine after 2 pm as it can stay in your system for about eight hours. However, you can always have a small cup of coffee that would contain less caffeine that will be out of your system before bedtime if decide to drink it in the afternoon.

This way, if you drink coffee during those times, you can still artificially boost yourself energetically without the coffee consumption to get into the way of your cortisol production and levels. No one is telling you to give up coffee as coffee has some powerful antioxidants as well as properties to help lower your blood sugar, blood pressure and has some cardiovascular benefits. Therefore, keep drinking that java. Just change the times of when you do it.